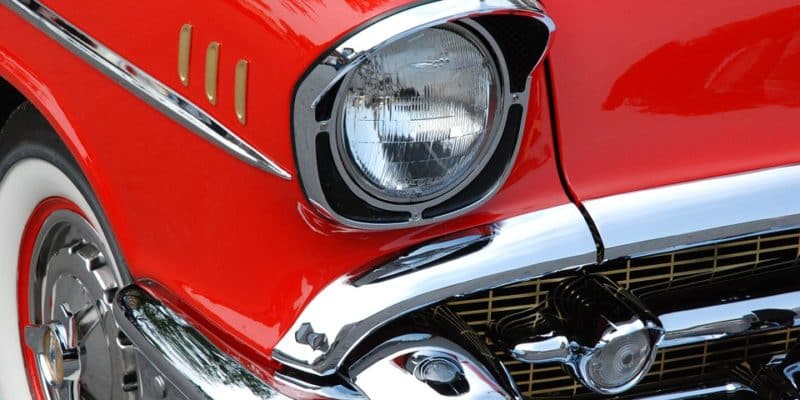 Many investors are turning to collecting classic cars. One of the most expensive cars ever sold at auction was a 1962 Ferrari 250 GTO fetching $38.556 million while a 1957 Ferrari 335S sold for $35.711 million. According to CNN, between 2004 and 2014, the selling price of classic cars increased by 430 percent. Investors are paying even higher prices today than they did at that time. If you want to invest in classic cars, then keep these tips in mind.

History of the Car

Cars formerly belonging to celebrities often bring higher prices than those belonging to common people. Therefore, it is a good idea to track the history of an automobile before making a bid on it. When Elton John auctioned his car collection off in 2001 most of the cars brought twice their market value. Additionally, cars that have set motorsport history like the 24 Hours of Le Mans are generally more valuable. Already winning prestigious car shows like the Pebble Beach Concours d’Elegance or the Woodward Dream Cruise also raises a car’s value. Cars playing major roles in successful films or television shows usually fetch a higher price.

Cars that were considered beautiful when they were made are some of the most expensive cars to own today. Therefore, collectors may want to look for good values on:

Cars that have the most value are usually made close to 60 years ago. Many buyers need to be close to the top of their industry to be able to afford many classic automobiles. These buyers often search for a car that they had a fond connection with when they were a child such as the first car that they drove.

As a general rule, cars with fewer miles are more valuable. Buyers, however, consider cars in excellent condition more valuable even if they have more miles.

Many investors are collecting classic cars. Those automobiles that have a prominent history because of belonging to a famous person, creating motorsport history or having already won a prestigious car show are considered the most valuable. The most collectible cars often are those about 60 years old, and they were made in small numbers. They were also considered beautiful autos when they were made. Classic cars with original parts in great condition are considered very valuable. Finally, cars in excellent condition with fewer miles are more valuable. 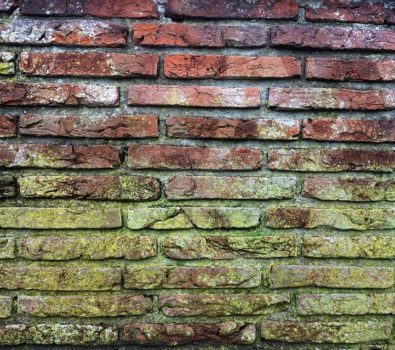 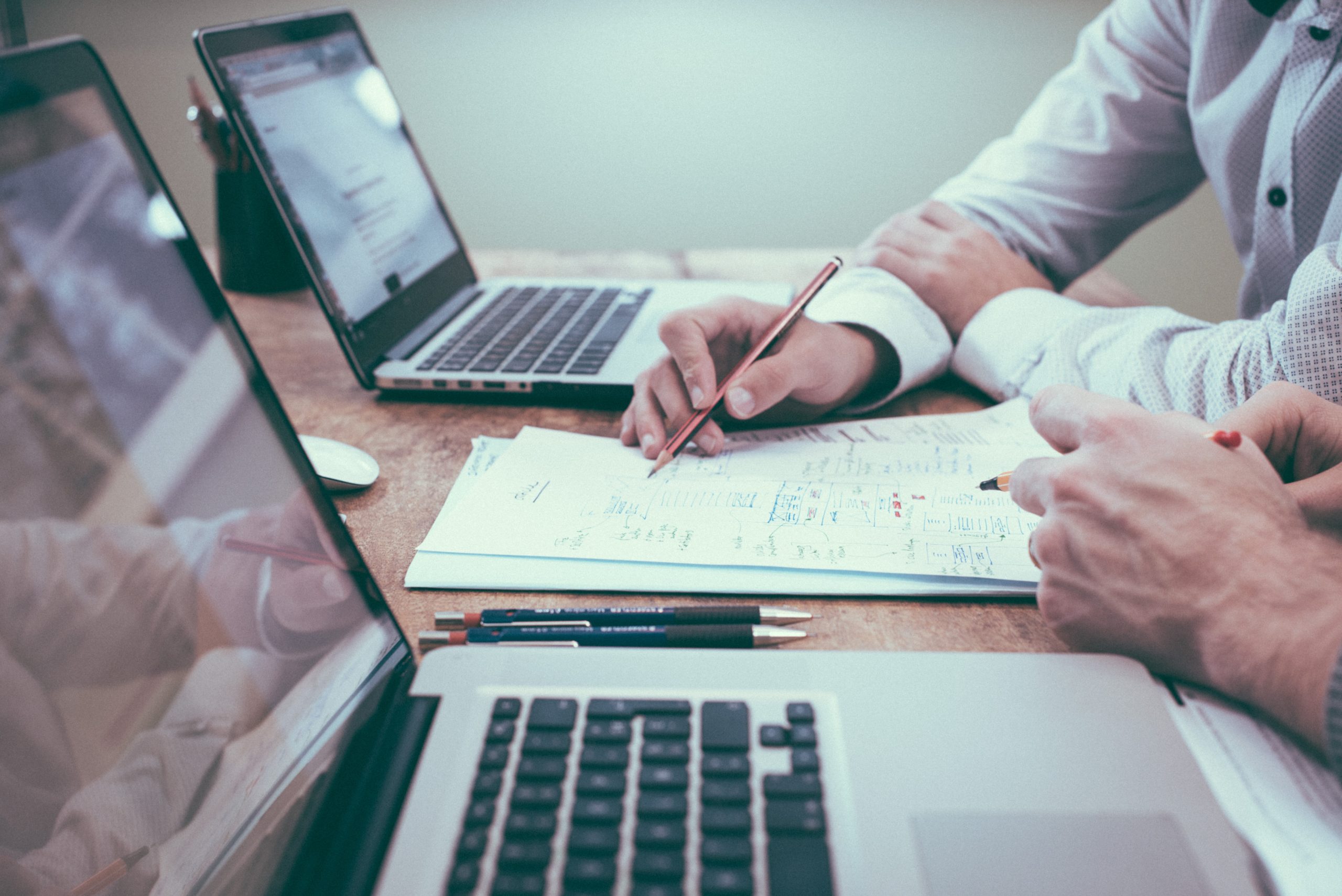