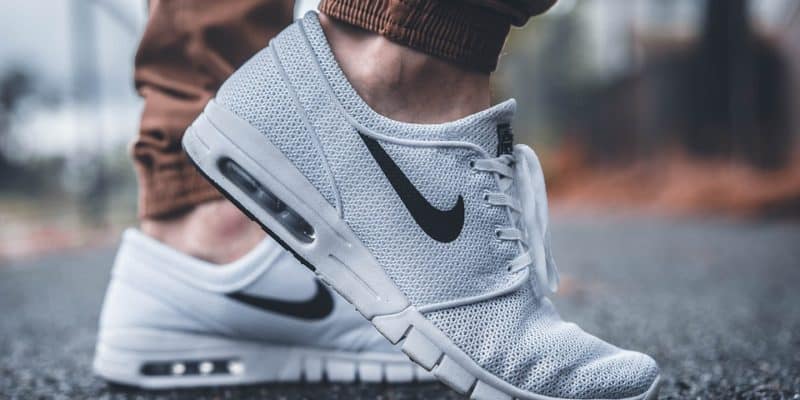 A logo serves two purposes. It brands a company and is instantly recognizable to the buying public. However, a logo must do or be other things as well. Most companies re-design their logo every few years in order to refine its message. Coca-Cola began in 1886 with the name in black and white. Today, it’s a red signature that is instantly recognizable. What is a logo made of and what should it do?

What Are The Most Recognizable Company Logos?

Without a doubt, the Nike swoosh is the most recognizable company logo today. Other logos and emblems that are instantly recognizable include:

There are hundreds more company logos that make people notice at first glance. That’s what a logo should do. What comprises a logo?

What Is A Logo Made Of?

Simplicity, whether a figure or a word, is the best. The Golden Arches don’t need the company name after it; they represent the company and its values. It’s the same for Target with its red dot. On the other hand, everyone knows Walmart at first glance. When people see the word Aamco, they immediately hear a toot-toot, although it isn’t in the logo. The simplicity of it all is enough to tell us what the company represents.

The Psychology Of Colors In Logos

A science has developed around consumers and their buying habits. The shelves of grocery stores are stocked for just this reason. Buyers trust brands with certain colors and logos. Consumers translate those colors and logos into qualities like product quality and dependability.

Red is the color of speed, of danger, and of romance. Red causes the blood to race, the head to become giddy, and the body to feel urgency. If your brand wants to convey high energy or an increased appetite, then red is for you. Think Arbys, Chick-fil-A, and TGIFriday’s.

Orange is said to stimulate the body into play, friendliness, and activity. An orange logo tells consumers that a company is confident and friendly, light-hearted and cheery. Think Orange Crush, Nickelodeon, and FedEx.

Blue is the favorite color of nine out of ten people. Blue is the color of the sky and oceans. It’s a tranquil color, indicative of restfulness. There’s a reason most hospital rooms are painted light blue. If you want your company to convey trust, then blue will give your customers a sense of security. American Express, Lowe’s, and Twitter use blue in their logos to great success.

The color of money, of grass, and of nature gives consumers a sense of health and wealth. It’s the color of relaxation, growth, and health. Green in your company’s logo imparts to consumers that your company is eco-friendly. Green Giant, Subway, and Whole Foods Markets come to mind with their green logos.

The color of daffodils, daisies, and sunshine, a yellow logo conveys fun, happiness, and warmth. It grabs the attention of shoppers. It makes them feel happy like a smiley face. If your company wants to represent warmth and happiness, then use yellow. Just make sure it’s a shade that doesn’t strain consumer eyes. Think Best Buy and Denny’s.

Pink is the color of little girls and sweetness. Women are often targeted with company logos colored pink. If women are your targeted niche, then a pink logo will make them feel sweet, fun, and playful. T-Mobile did this with great success, as did Baskin-Robbins and Dunkin’ Donuts.

Finally, your company logo must tell your story. For example, Starbucks’ owner designed his company logo after “Moby Dick.” The siren pictured on the coffee cup lured the sailors to their deaths using an irresistible call to any male. We reckon the “irresistible” part is the coffee.

One of the most famous logos of all time tells the story of the owner’s little girl. Melinda Lou, Dave Thomas’ eight year old daughter, couldn’t pronounce her name, so she called herself Wendy. Thomas named his restaurant chain just that. The logo has been refined recently to reflect the little girl growing up, but the message remains the same. 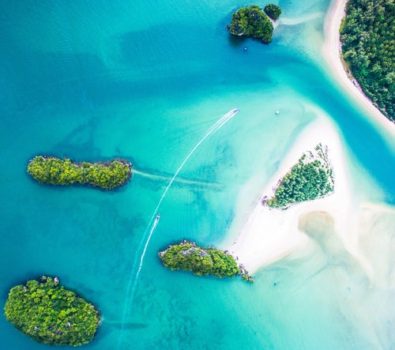