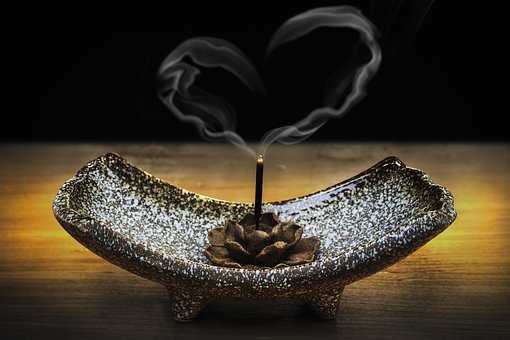 Understanding the rich and fascinating history and culture of Tibet is important in order to appreciate the significance and uniqueness of Tibetan incense. Incense in Tibet has played an important role in the culture, medicine, and religion since ancient times and continues to be central to Tibetan culture today. In homes, it is used for meditation, cleansing and purification, and the creation of a soothing atmosphere. In Buddhist temples and monasteries, it is used as a part of distinctive worship ceremonies. It is also widely used in Tibetan medicine and is thought to have many healing properties. This article will introduce you to some of the fascinating history behind Tibetan incense.

Known for its earthy scent, Tibetan incense might include a number of ingredients such as cinnamon, clove, and juniper. There are many different types of Tibetan incense made from combinations of over 30 different ingredients. Traditional Tibetan incense is made only by hand using pure herbs, spices, and flowers. There is no stick of bamboo at the center to hold it together.

While some believe that Tibetan incense came from India at least 1300 years ago, its history probably goes back even further. Tibetan texts from over 2000 years ago that list ingredients of incense have been found. Incense in Tibet evolved when Buddhism spread from India to China, and it still plays a role in Tibetan culture today. According to Buddhist tradition, Buddha himself made the first sticks of incense. From there, it was passed on to his disciples who became masters of incense.

Tibetan incense was developed for religious use in traditional monasteries. Originally made only by monks, eventually cottage industries developed. The largest cottage industry is found in the village of Tunba, the hometown of Tunmi Sangbuzha who is said to have created the Tibetan language and incense. This village is still a center of Tibetan incense today.

The roots of spiritual uses of Tibetan incense are deep. Buddhist temples are scented with incense and sticks of incense are used as part of worship ceremonies. The purpose is to purify the surroundings and bring the Buddhist Realm of Adornment. In Tibetan Buddhism, lighting incense is one of the many ways to find peace in the world, to get rid of bad karma, and to achieve merit for the next life. It is used in festivals and in the worship of Buddha.

Tibetan medicine is closely connected with religion, so it is no surprise that incense was also developed in medical colleges for medicinal purposes. The history of Tibetan medicine actually goes back approximately 2500 years and it is one of the world’s oldest known traditional medicines. Having roots in the indigenous culture, Tibetan medicine continued to develop after the introduction of Buddhism, and it incorporated Buddhist ideas and views.

In Tibetan medicine, incense can be used to treat a variety of medical conditions. The use of incense for medicinal purposes is based on the Tibetan belief that everything in the universe is made from the five elements, earth, water, fire, air, and space, four of which play a role in classifying illnesses. Unchanged over the centuries, the recipes for medicinal Tibetan incense come from ancient Vedic texts and older Ayurvedic medical texts. It is believed to help alleviate depression, stress, and anxiety, among other common ailments.

Learning about the historical background of Tibetan incense sheds light on what makes it unique and fosters a greater appreciation for how it fits into Tibetan culture. The traditions that dictate the way it is prepared, and the ancient recipes are still followed by many today. The important roles that incense played in Tibetan culture, religion, and medicine continue to live on in the present. 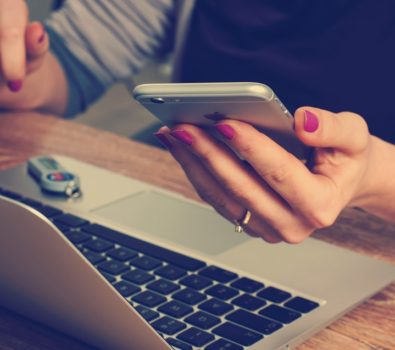