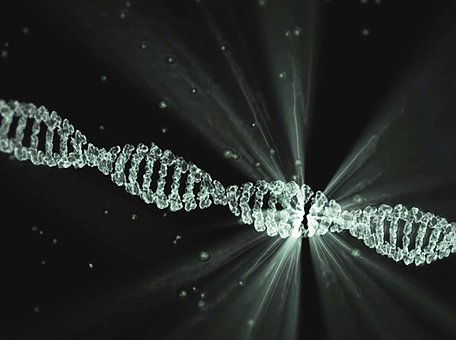 I have a problem with chickens.

I can’t keep them where I live, but I’m obsessed. I read chicken blogs. I not infrequently drive 45 minutes out into the country to spend a sunny afternoon just watching a friend’s flock of Silkies strut through her herd of free-range rabbits. In short, I love chickens.

But I also love chicken.

My two worlds suddenly and unpleasantly crashed together, my guilt index growing exponentially.

Vegetarianism having been an experience I’ve already tried and failed at, I went looking for a technical fix for my chicken problem. It turns out that I am not the only one with guilt in my gizzard. Quite aside from the ethical issue, there are a number of excellent reasons for bloodless meat dishes. Consider the fear of food-borne infection; anything from E. Coli to Mad Cow Disease might be lurking in your supermarket meat counter. There’s environmental contamination as well: both the impact of animal effluent on the environment (“Livestock account for 14.5 percent of greenhouse gas production–more than all transportation combined”) and the toxins and heavy metals from the environment entering our food.

There’s ecology too, considering that according to Forbes, “eighty-five percent of the world’s fisheries have been pushed to or beyond their biological limits and are in need of strict management plans to restore them.” and “More than 25 percent of Earth’s available landmass and fresh water is used for raising livestock.” The future looks hungry, with a growing population and both the land and ocean stretched to the limit attempting to supply needed calories. Fortunately, there are solutions.

While “vat grown” or “3d Printed” meat has been a staple of science fiction for decades, the practical applications remained tantalizingly out of reach. Currently it is merely expensive. Last year, the tech startup Memphis Meats laid out a spread of fried chicken and duck à l’orange for 25, reports indicate that it was tasty, but at $9,000 a pound it’s a bit outside of my food budget. While I won’t be sipping on any artificial silkie soup anytime soon, the price above has already dropped by almost two-thirds making the company’s goal of salable products by 2021 seem possible, if optimistic.

Yet animal cultivation is inherently energy inefficient. For example, less than 2 percent of the energy in cowfeed winds up as edible meat. Given that industrial processes generally become more efficient over time due to competition, a future in which a porterhouse steak could achieve price parity with its baked potato buddy seems more inevitable than impossible.

Even if that meal remains a long way off, lab-grown “clean” meat has other advantages. Given that the type of skeletal muscle grown is controlled by DNA, and the particular DNA sequence is carefully selected, we could grow foods with better health profiles. One example cited is “adding, say, omega-3 fatty acids to beef to make it as healthy as salmon.” Also, since “clean” beef is indistinguishable from animal beef, it could be cut, ground, and cooked without making any change to process or recipe. With full control over the shape and texture of the finished product, the number and variety of new foods and recipes boggles the mind.

Hannibal will still creep me out, but at least I won’t feel like a serial killer whenever I eat chicken soup. 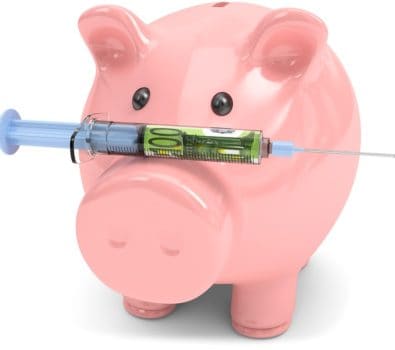