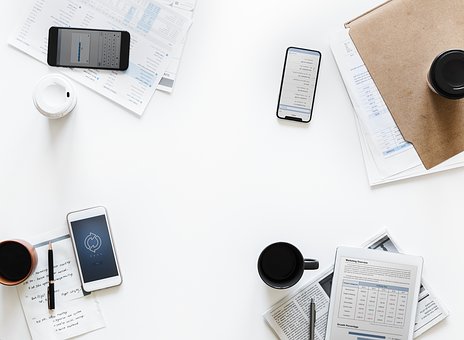 Small businesses can attract a lot of attention. When the attention comes from customers, this is certainly a good thing. After all, customers do reflect revenue streams to the business. Small businesses that generate a lot of money and attract many customers, however, also raise the attention of those with nefarious intentions. In particular, cybercriminals make it a mission to breach the security parameters of a small business’ computer network. Whether the network is a sophisticated one or simply a laptop running on Wi-Fi matters not. The data found in the computer can be worth a lot of money too sophisticated hackers.

All sorts of undesirable problems occur when a data breach happens. In the simplest scenario, a data breach leads to a business losing a great deal of money. The losses can be the result of many different scenarios deriving from the hack. A hacker could steal bank account information related to the business’ deposits leading to the outright theft of funds. if the account is connected to a line of credit, even more money might be stolen.

Depending upon the information stored about customers, credit card and personal data may be compromised. When the story of customer data theft goes public, the fallout could be enormous. The business’ brand could be wrecked in the local market. Customers leave and new ones don’t appear. Cash flow invariably decreases. A small business might head towards insolvency without any means of reversing the downward trend.

Rather than see an enterprise head down this path, business owners should invest in reliable data security protection plans.

Pay for an Audit

All computer systems and networks are at risk for hack attacks. Hackers and other cybercriminals expose vulnerabilities in a system. One helpful way to keep these hackers from breaking into the system entails discovering and fixing the vulnerabilities. Doing so requires a skill set outside of the talents of the average small business owner. Not knowing how to determine what data breach flaws exist isn’t an insurmountable problem. Professionals services can capably lend support to a small business owner concerned about data security issues.

A data security professional could perform an extensive audit of the company’s computer network. The audit may reveal previously hidden flaws and deficiencies. Upon learning about the deficiencies, steps can be taken to address them. When all has been completed, the business owner might feel a bit more confident that hacking attempts won’t be successful. Also, the business owner may worry less about the financial losses associated with data breaches.

All forms of data and computer security come with costs. Yes, free programs do exist but the quality level of these programs may be sorely lacking. While the ability to save a bit of money on security programs might seem tempting to a cash-strapped business owner, cutting corners with data and computer security comes with serious risks. In reality, the nominal investment spent on boosting data security could save a small business significant money in the long run. Think about the previously mentioned scenarios in which a small business could suffer financially in the aftermath of a major breach.

Possible upgrades to the security system include such basic things as advanced firewall and antivirus programs. Be sure to acquire top-of-the-line programs and make sure to consistently update their definitions. And perform the necessary research to make sure the best programs are installed.

Other lesser-known programs such as password encryption software could prove monumentally helpful as well. Really, anything that enhances security to a decent level supports protecting the business and its assets. Through instituting reliable forms of data protection, a business increases its ability to protect the bottom line.

A Matter of Profits

The connection between data security and profitability should never be dismissed. Any business that is incapable of turning a profit eventually shut down. The damage inflicted upon their business owner by a targeted hack can be tremendous. Bankruptcy may prove on avoidable when the losses leave the owner with significant debt. Anyone who believes the data breaches are incapable of ruining a person financially would be sorely mistaken. Why not reduce the chances of these unfortunate consequences are rising by improving cyber security at the earliest possible convenience? 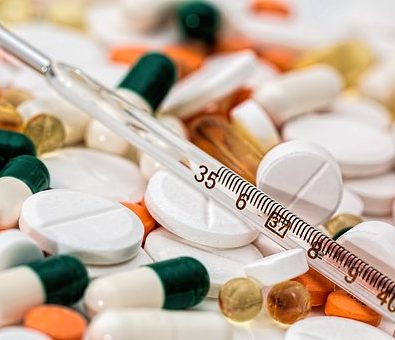