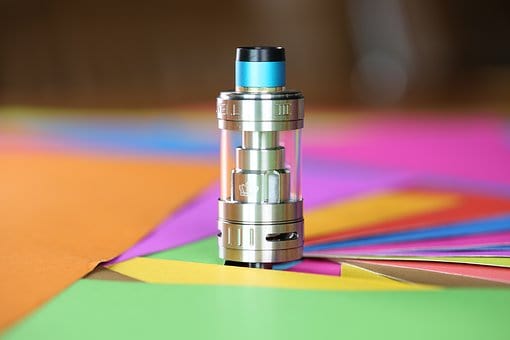 It didn’t happen overnight, but rates of smoking in the United States have declined to historically low levels. According to a study cited by ABC News, only 14 percent of adults engage in this unhealthy habit. In comparison, 42 percent of adults smoked in the 1960s. One of the reasons for this cultural shift is the advent of vaping, which has become a popular alternative to smoking among health-conscious adults.

Vaping is the consumption of dry herb or liquid that’s heated to a specific temperature and inhaled into the lungs. As the substance is heated, it releases its active compounds without triggering combustion. This is important because combustion changes the properties of the substance being consumed. When you smoke tobacco or marijuana, for instance, your lungs are exposed to a plethora of harmful chemicals. Vaping, on the other hand, allows you to enjoy the benefits of nicotine or marijuana without the harmful effects associated with smoking.

Vaping offers several benefits, including the ability to safely consume dry herb or liquid. Smoking tobacco or marijuana creates thousands of chemicals, some of which have been linked to lung cancer and respiratory disease. But when you vape it, you release only the substance’s active compounds, thereby preventing the production of smoke-related chemicals.

You’ll also preserve more of the substance’s active compounds when vaping. According to Wikipedia, smoking destroys nearly one-third of the THC content in marijuana. Being the primary psychoactive compound of this medicinal plant, this is a serious concern for medical marijuana patients. As smoking destroys THC, it makes the herb less potent.

Most vaping aficionados will agree that this is a more efficient way to consume herb. Smoking literally burns your herb, but vaping heats it just enough to release its active compounds. You can even save your vaped herb for use in edibles, allowing you to get the most value for your herb.

Furthermore, some people are sensitive to smoke. It’s not uncommon for individuals to cough or develop phlegm in their lungs after smoking. Vaping is a unique alternative, however, that doesn’t irritate or otherwise harm the lungs. In fact, many users say it has soothing sensation that moisturizes their lungs and, subsequently, prevents the coughing sensation.

Of course, you’ll need a vaporizer to take advantage of these benefits. There are dozens of different vaporizers on the market though most fall under one of two categories: conduction or convection. Conduction vaporizers work by exposing dry herb directly to a heating element whereas convection vaporizers blow hot air through the dry herb. Both are designed to release the herb’s active compounds, but the way in which they perform this operation varies.

Because of their simplistic design, conduction vaporizers tend to cost less than their convection counterpart. This makes them a popular choice among users who are experimenting with vaping and not sure whether it’s right for them. Convection vaporizers, however, offer better control of heat. As warm air passes through the herb, the entire herb is heated to the same temperature, thus preventing hot spots.

You should also consider the power mechanism when choosing a vaporizer. Some vaporizers must be plugged into the wall to work while others use rechargeable batteries. If you’re planning to use your vaporizer to consume e-juice, you should stick with the latter type. 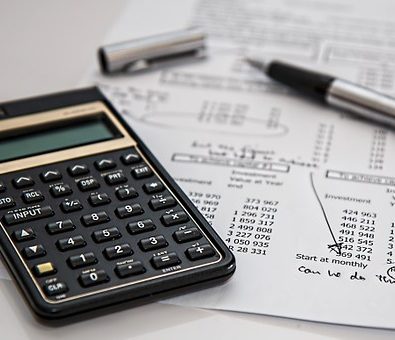