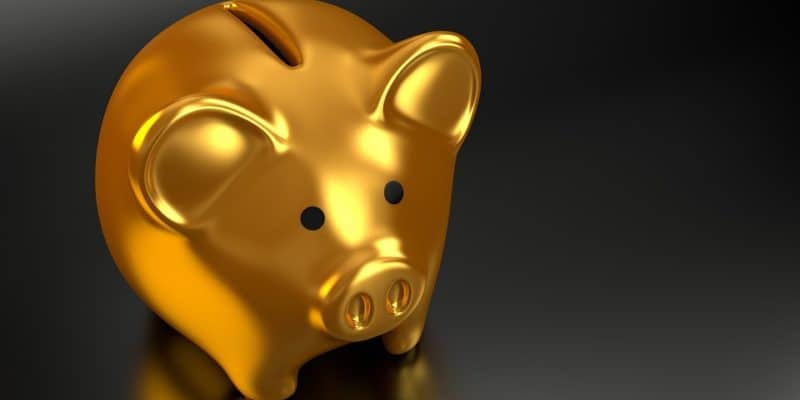 How much do you know about the Chinese Year of the Boar?

Following a repeating 12 year cycle, the Chinese Zodiac assigns an animal and its commonly known characteristics, qualities, and even quirks to each of the 12 years. A multitude of Asian countries follow this zodiac or variations of it, including Bhutan, Cambodia, China, Hong Kong, Japan, Laos, Mongolia, Nepal, South Korea, Taiwan, Thailand, and Vietnam. Why is the zodiac a 12 year cycle? It was chosen because the cycle reflects the orbital period of Jupiter, which totals 11.85 years.

The Chinese Zodiac system has a few similarities to the Western Zodiac, but also a few differences as well. Both systems are split into 12-part time cycles, the Chinese into 12 years and the Western into 12 months. Both zodiacs assign animals to either every or the majority of the 12 sections of the cycle; the Chinese Zodiac contains animals for all 12 of its parts, whereas the Western Zodiac includes only seven animals, the bull, crab, fish, goat, lion, ram, and scorpion. And of course, both classification schemes follow the theory that one’s personality, traits, habits, likes, dislikes, luck, and significant life events are directly related to his or her relationship to the cycle. One major difference between the two is that instead of being based on Jupiter’s cycle of orbit, the Western Zodiac is based on 12 constellations.

The Chinese Zodiac typically begins with the sign of the 1. Rat, followed by the 2. Ox, 3. Tiger, 4. Rabbit, 5. Dragon, 6. Snake, 7. Horse, 8. Goat, 9. Monkey, 10. Rooster, 11. Dog, and finally 12. Pig or Boar. These 12 animals, in Chinese astrology, symbolize how you view and present yourself, as well as how others perceive you. Additionally, the Chinese Zodiac also involves seasons (spring, summer, autumn, and winter), lunar months, and elements (wood, fire, metal, and water). The 12 animals featured in the Chinese Zodiac are also grouped into four sections called trines, featuring three animals each. The first trine includes the rat, dragon, and monkey, the second trine contains the ox, snake, and rooster, the third features the tiger, horse, and dog, and the fourth consists of the rabbit, goat, and pig.

What does it mean if you were born in the Chinese Year of the Boar/Pig?

First, how do you know if the boar is your animal? Well, you were born in the Year of the Boar if your birthday falls within one of the following time periods:

The 12th sign of the Chinese Zodiac and a part of the fourth trine, the pig’s natural element is water, which is associated with intuition and emotions. It is believed that those born in the Year of the Boar are intellectual, philosophical, artistic, and compassionately aware. They value, appreciate, and strive for beauty and aestheticism, and are sensible, refined, well-mannered, possess a calm nature, and make excellent leaders, educators, and artists.

While they are unique, creative, prudent, caring, obliging, empathetic, and often even self-sacrificing, they possess a few negative attributes as well. They tend to be detached and resigned to their circumstances or conditions, and can be naive, insecure, indecisive, pessimistic, pedantic, and even cunning. 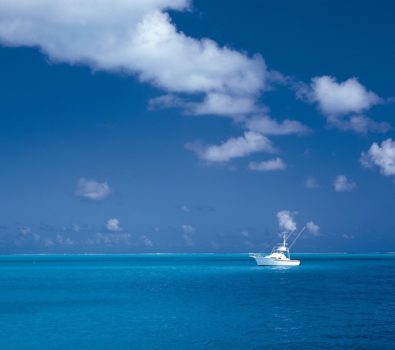