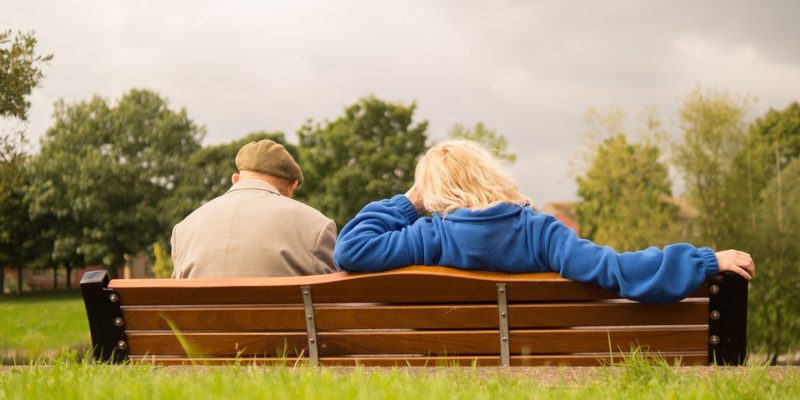 Many people love forward to retiring. The idea of being able to say goodbye to one’s workplace and move into another stage of life is very appealing. At the same time, most people are aware they need to plan for their retirement. These misconceptions can help anyone avoid common mistakes and enjoy their golden years.

Many experts warn people to begin saving for retirement as early as possible. This is good advice. Over time, compound interest can really add up. However, even a few dollars put away and left untouched can also make a difference.

Some States are Better For Retirement

Some states have lower than average taxes. People may be tempted to move to Florida or Texas because they have no income taxes. Bear in mind that such states may have other ways of making it up such as property taxes. People may also want to spend money to visit friends and relatives, further draining away any savings.

You Need Less When Retiring

People think they need less in retirement. While a home may be paid off, the retiree may face other costs that make up for it such as the increased cost of medical bills. It’s best to allow enough savings to compensate for the loss of wages.

Many women think only the husband should save for retirement. This can cause problems for women because they live longer. Women face the prospect of seeing their money run out over time. They also tend to have more health problems than men and more medical bills.

All Savings Should be in Your 401k

A 401k is an ideal savings vehicle. It enables people to save on taxes. At the same time, it can make it hard to touch the money when it is needed. All savers should consider other forms of investments that are more liquid and not tied as much to their age.

Bonds are Good Choice as You Age

Bonds have their uses. They can be useful for as part of any investment portfolio. At the same time, bonds may not keep up with inflation. Bonds may also lose a great deal with compared with the overall performance of the market. This is why bonds should only be one part of any retirement investment strategy.

Start Investing Only When You Can Afford It

Younger workers tend to think of retirement as a process that’s far away and will not affect their lives any time soon. This can lead them to put off retirement savings in favor of other forms of saving and spending. They think they may not have enough money right now so they would rather save for a house. Most people are better off doing both. Retirement savings can be automatically removed from the worker’s paycheck. This means the worker never sees and doesn’t miss the money.

Work With a Financial Adviser

Financial advisers have their place in any savings plan. A workplace may offer help from an outside source for a small fee or even for free. Workers can think about taking advantage of this service. However, they need to keep in mind that financial advisers may have other concerns. The adviser may be paid by outside sources depending on the retirement vehicles they sell. This is why it is best to make sure to take any kind of advice given carefully. Look for any conflicts of interest and always assume you are the person who knows what is best for you.

Retirement Has One Age

Those who are looking at retirement may think of it as a specific age. This is when people retire and they are done with work. The truth is often quite different. A worker may opt for early retirement and then begin another career doing something else. They might work part-time for as long as they can in order to remain mentally sharp and stay in touch with vitally useful social connections. It’s best to think of retirement as an ongoing process. It can take place in more than one stage over time rather than all once. 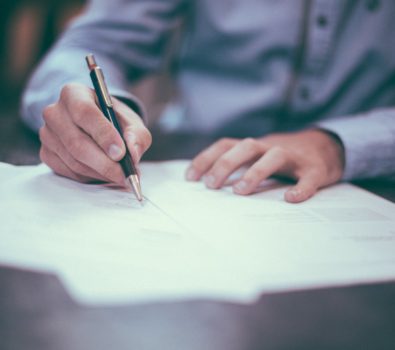