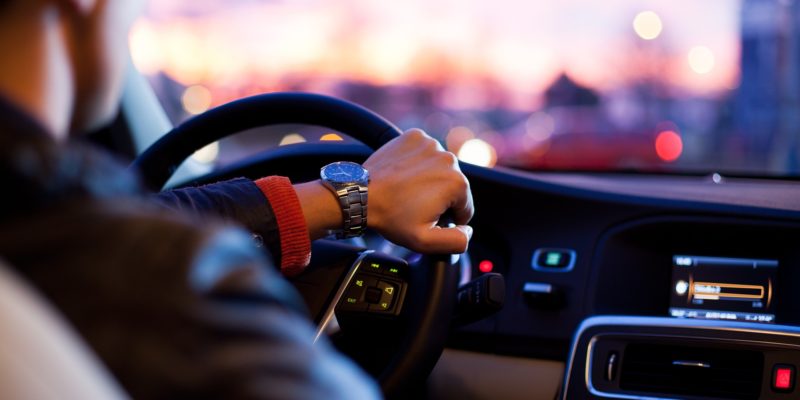 When President Dwight D. Eisenhower visited Germany during World War II, he was inspired by the country’s system of high-speed roads and decided that America should have something similar. In 1956, he supported the passing of the Federal-Aid Highway Act of 1956. This law provided the funds for the first 41,000 miles of highway in the United States. Today, the U.S. interstate system is 46,876 miles long. Here are six U.S. highway construction facts that will blow your mind.

1. Americans Loved and Hated It

Once the Interstate Highway Act made its way through Congress, most Americans loved it and thought it was a great idea. However, when construction began and citizens, particularly in the urban areas, started to become displaced with communities being pulled apart, some people revolted. During the 1960s, activists brought construction to a halt in New York, Washington, D.C., New Orleans and Baltimore. Their actions caused a number of urban interstates to turn into roads that led nowhere.

2. There Were No Design Rules

A major myth about the highway system is that designers constructed it so that one out of every five miles features a straight stretch of road to allow an airplane to land on it. While airplanes have landed on the Interstate Highway system, there were no design rules requiring straight stretches of roadway. There is another rumor floating out there that designers included curves in highways to help drivers stay awake. This is false as well. However, the Federal Highway Administration has admitted that the existence of curves keeps people awake, making it a perk of winding roads.

3. The Highway System is Included in the Country’s Atomic Attack Plan

When Eisenhower was president, he expressed concerns about how the country would handle a nuclear attack. One of the big reasons for constructing the interstate system was that it gave people a way to evacuate major cities if they were attacked.

4. Intriguing Details About the Routes

5. The Building Estimate Timeline Was Way Off

Until 1917, the pavement on highways did not feature stripes or lines of any kind. Drivers then just knew that they were supposed to drive on the right side of the road. In the curves, this became a problem because drivers generally swung onto the opposite side. Officials decided that highways needed lines. The first one was painted in 1917. Edward Hines was inspired to paint the lines on the highway white after spotting milk spill onto a newly paved road from the back of a delivery wagon. In 1935, highway officials notified local governments that they could paint centerlines white, yellow or black depending on the shade of the pavement below. By 1955, 49 states had selected white. Oregon was the only state that chose a different color, which was yellow.

Something as big as the U.S. Highway system is bound to have an interesting history. By introducing this vast network, the government made traveling across the United States faster and easier 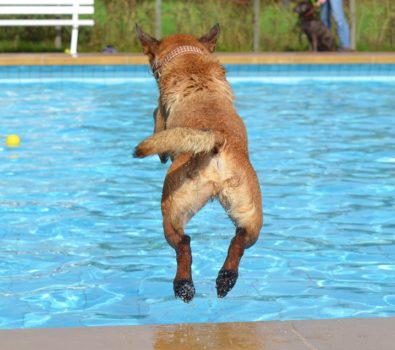