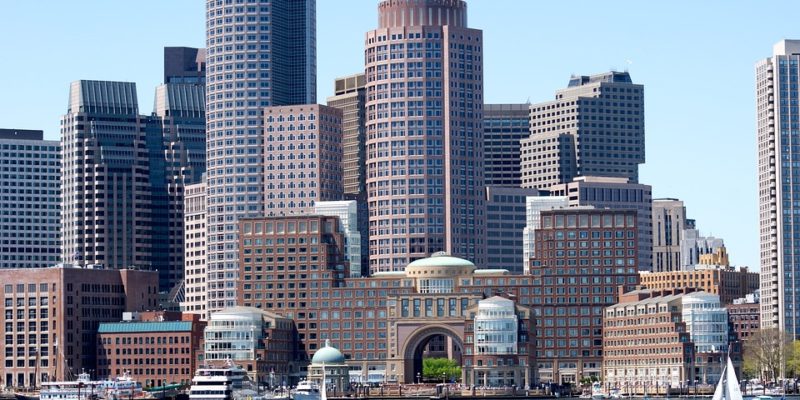 From the Colonial Era until the present day, Boston has enjoyed a radical reputation. Considering this city’s past, it’s no wonder Massachusetts’ capital has become one of the USA’s most innovative intellectual hubs. Besides its world-renowned educational facilities, US News & World Report cites Boston’s dynamic arts scene, historic architecture, and robust jobs market as some of the major reasons to move here. With all these pros, it’s no wonder thousands of people around the world dream of calling Boston home. Anyone seriously thinking of making the big move to Beantown, however, should consider the following tips.

1. Get Ready For Steep Prices

Let’s start with the bad news: living in Boston isn’t cheap. Indeed, Boston is often ranked as one of the most expensive cities in the USA. While urban planners are trying to bring this high cost down by creating thousands of housing units, average rental prices hover around $3,000 for 815 sq. ft. apartments. If you’re looking for a relative deal, recent data suggests homes in the districts of Mattapan, Hyde Park, Roslindale, and Dorchester are your best bets.

2. Find A Neighborhood That Suits Your Style

Like any other city, the different neighborhoods in Boston have their own unique personalities. Do your research beforehand to best understand what neighborhood gels with your personal and financial needs. For those who love history, look no further than Beacon Hill or North Hill. Sports enthusiasts who don’t mind living in a college student atmosphere won’t find a better district than Fenway-Kenmore. For those who don’t mind living in a small place and forgoing a car, look into the Downtown area. There are plenty of other neighborhoods to choose from, so be sure to do your research beforehand.

Speaking of owning a car in Boston…it’s extremely difficult to drive around this city. Streets are very narrow and confusing, traffic snarls are frequent, and drivers aren’t super forgiving. Even worse than driving around Boston, however, is finding a parking spot. Most often you’ll wind up in expensive parking garages whenever traveling into the Downtown district. There’s a good reason about 50 percent of Bostonians don’t own a car!

The Massachusetts Bay Transit Authority’s metro (known as the “T”) is one of the best ways to travel around Boston. There are four lines on this metro that can take you to many destinations including Logan International Airport, Faneuil Hall, TD Garden, and Harvard. Be sure to pick up your own commuter card online and read more about the “T’s” routes on the MBTA’s website. Just be aware, the “T” often closes at around 12:30AM, so you’ll need some other mode of transport if you’re planning on bar-hopping late into the night.

People who choose to live in Boston must be prepared to deal with frigid winter temps and extreme snowstorms. Be sure to pack plenty of essential winter gear such as boots, snow pants, coats, hats, and even eye protection. You have to be especially careful of icy conditions when walking or driving around this city. The cold temps and hazardous winter conditions could be quite a wake-up call for people traveling from warmer areas.

Making friends in a new city can sometimes be difficult. In Boston, however, there’s one easy way to strike up a conversation with a stranger: talk about sports. New residents will soon learn that Bostonians take their sports seriously. Do your best to keep up-to-date on the Red Socks, Bruins, Celtics, and New England Patriots and don’t be afraid to show your team pride with your new neighbors! Boston works hard to preserve its roots, but it is also a cutting edge leader in fields such as biotechnology, robotics, and Virtual Reality. Bostonians enjoy some of the best health care and education in the nation as well as an exciting nightlife and culinary scene. Anyone who doesn’t mind braving the New England winters will feel right at home in this proud city. 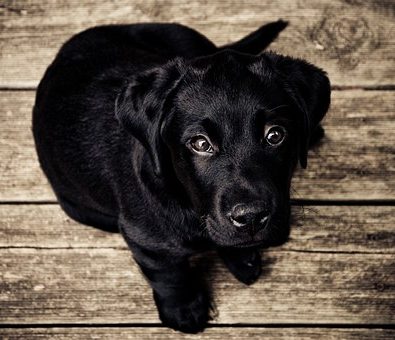