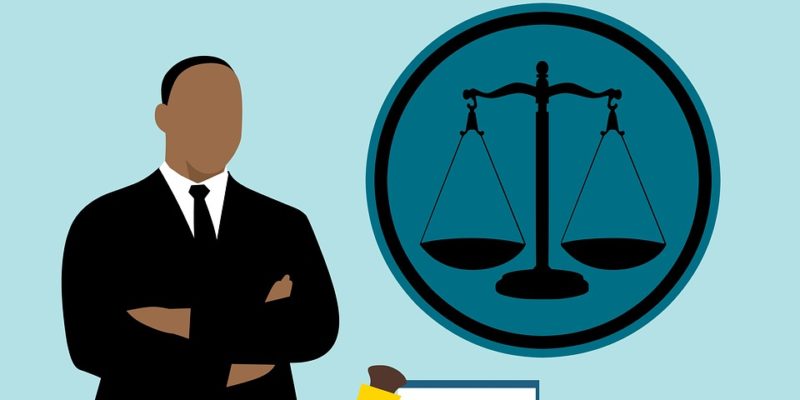 In today’s world, driving under the influence of alcohol is one of the biggest problems faced by society. With thousands of people injured or killed each year, police make it a top priority to stop those who get behind the wheel while intoxicated. However, due to their eagerness in stopping these incidents, there are times when police make mistakes in these matters. When this happens, the person charged with DUI can face life-altering consequences if convicted of the crime. Thus, it becomes vital they know the basics of how to defend themselves against these charges. To help with this, here are six simple legal concepts to understand about a DUI defense.

According to the U.S. Constitution, police cannot stop or pull over private citizens without having “reasonable suspicion,” which is legally defined as “specific grounds that criminal activity is occurring.” Applying this to DUI, it means an officer must actually see a person speeding, driving erratically, breaking traffic laws, or having mechanical issues with their vehicle, such as broken taillights or other hazards. If this is not the case, the stop will be considered improper, even if a driver is found to be intoxicated.

In others situations, instructions for field sobriety tests may be given to a driver in a confusing or incorrect way by police. When this happens, it is likely a person will fail the test, and in the eyes of the officer be considered intoxicated. However, if officers fail to follow proper protocol, evidence gathered during the test will be suppressed by the court.

If a blood test is administered to a driver, police are required to ensure they have the test done as soon as possible, use a trained phlebotomist, and have the samples stored in a safe manner to avoid mislabeling, contamination, or fermentation. In many DUI cases where blood samples are used as evidence, defense attorneys are able to call into question the integrity of the samples. Whether this is due to unreasonable wait times to have the blood drawn, using personnel who are not properly trained to do so, or having mistakes made at a lab, once this evidence is tossed aside by the court, prosecutors have little else to go on, and the cases are usually dismissed.

In many DUI cases, it is discovered that rather than being intoxicated, the driver in fact suffered from a medical condition. For example, extreme fatigue or certain neurological conditions can sometimes lead to slurred speech or slow movement, while allergies can cause eyes to be watery and bloodshot. In some circumstances, drivers who are diabetic can suffer from a condition known as ketosis, which is a fermentation of glucose in the blood stream. When this occurs, a person’s breath may have an alcohol smell, which could make police assume they have been drinking. In fact, even if these individuals are sober, they may sometimes register alcohol in their system when given a breathalyzer test.

While the U.S. Constitution requires officers to inform a person they are under arrest and read them their Miranda rights, this does not always happen. However, whether due to confusion at the scene, lack of training for the officer, or other circumstances, failure to read a person their Miranda rights automatically excludes from use any evidence police may have gathered, which in almost all cases will result in the charges being dismissed.

Improper Communication by Police and Prosecutors

While U.S. law states defendants cannot be spoken to or interrogated without the presence or consent of legal counsel, that does not always stop prosecutors and police from overstepping their boundaries. By using high-pressure or scare tactics, prosecutors and police often intimidate defendants into accepting plea deals, even if they are not guilty. If this is found to have occurred, the defendant’s plea will likely be automatically overturned by the court, with police and prosecutors being reprimanded by the judge.

Though DUI cases can be complex and involve a number of factors, there are also many situations where an experienced and knowledgeable DUI defense attorney can use their skills and abilities to get a case dismissed. 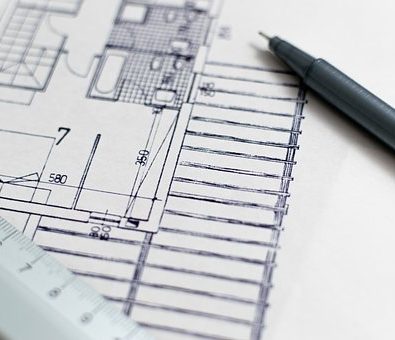