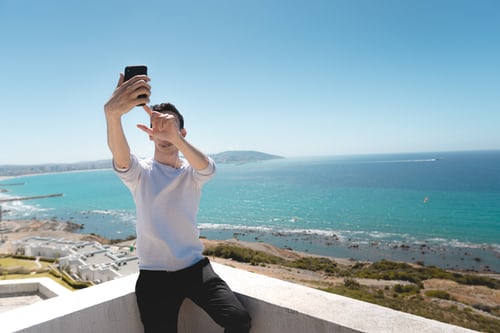 It’s a common misconception that only women turn to plastic surgery, but cosmetic surgery among men is certainly on the rise. In 2017 alone, more than 1.3 million cosmetic procedures in the U.S. were performed on men, according to the American Society of Plastic Surgeons (ASPS). The following are the most popular plastic surgery procedures among men of all ages.

A growing number of men are turning to body sculpting procedures, both non-invasive solutions and liposuction. As men age, fat tends to accumulate around the flanks, abdomen, chin, and breasts (in a condition known as gynecomastia). Liposuction or lipoplasty is used to remove fat from problem areas through an incision. A cannula or hollow tube is used to break up and physically suck fat from the body.

Because men tend to retain skin elasticity for longer than women, liposuction can produce even more effective results as the treated areas will become more vascular and firmer than they typically do in women.

Gynecomastia or enlarged male breasts is a common condition that affects 40-60% of men at some point, according to the University of Michigan Medicine. While obesity can play a role in gynecomastia, it can also be caused by hormonal imbalance and normal aging.

One of the most effective treatments for gynecomastia is breast reduction. Men now account for 40% of all breast reduction surgeries in the United States. Breast reduction is a fairly straightforward procedure with low risks and minimal scarring. As the stigma of cosmetic surgery fades, it appears more men are now willing to do something about male breast enlargement.

Eyelid surgery or blepharoplasty is one of the most popular cosmetic surgery procedures among men and women. This surgery reduces bagginess from the lower eyes and/or excess fat and skin from the upper eyelids, common problems that can make men appear older than they are. Blepharoplasty can effectively shave years off a man’s appearance.

The procedure is a bit different for men than it is for women, however. The male forehead has a bony ridge at eyebrow level while women have a flatter and smoother ridge. Men also have brows that are shaped a bit differently and muscles that are more pronounced with thicker, less delicate eyelid skin. These physiological differences can make drooping eyelids and bagginess even more pronounced in men than women.

In the not-too-distant past, “nose jobs” were commonly considered a feminine procedure but rhinoplasty is more popular than ever among men. A reduced stigma surrounding plastic surgery has likely been responsible for the rise of rhinoplasty among men as well as a growing focus on social media and selfies. In 2016 alone, more than 55,000 male rhinoplasty surgeries were performed in the U.S., up 3% from the previous year, according to the ASPS.

Many men turn to rhinoplasty to correct breathing issues like a deviated septum or to repair an old injury but others do so for purely cosmetic reasons. Some men want a more masculine or sculpted appearance, a nose that’s simply straighter, or an improved profile.

A strong chin is considered a hallmark of the masculine face but not all men have the masculine chin they would like. Chin augmentation or mentoplasty is a popular procedure among men to correct a weak chin and improve facial proportions by enhancing the chin. This surgery is often combined with a rhinoplasty for more dramatic results.

Mentoplasty produces the immediate, dramatic results that many men are looking for without visible scars. The incisions for the procedure are made inside the mouth and below the chin to sculpt tissue and place a chin implant. The procedure itself has a short recovery period with few complications.

While men account for just 9% of overall non-surgical and surgical cosmetic procedures combined, almost one-third of people who opt for otoplasty or ear surgery are men. Ear surgery is even recommended as often as hair transplantation, according to the American Academy of Facial Plastic and Reconstructive Surgery (AAFPRS).

Otoplasty is commonly performed on children who may be bullied for ears that are too large or protrude from the side of the head. For men who never “grew into” their ears, otoplasty is a chance to finally address an insecurity and enjoy ears that are balanced with the rest of the face and head. Ear surgery offers minimal scarring and dramatic results with a high patient satisfaction rate. 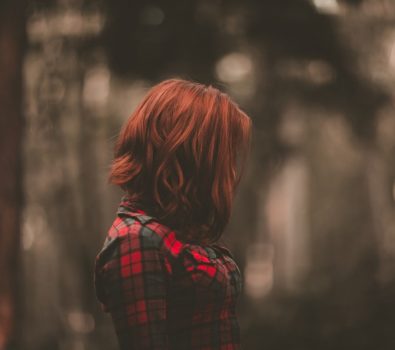