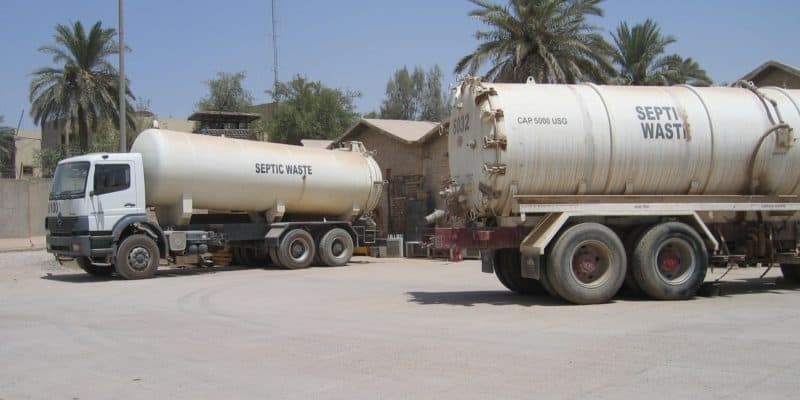 Septic tanks are becoming a popular onsite sewage treatment alternative. It is because the system is cheap to install and maintain. However, most people install the system incorrectly and overlook their maintenance. Different surveys carried out in Missouri showed approximately 70 percent of the septic tanks do not function as desired. There are consequences for having a failing system, and they include some of the following:

Raw sewage enters the septic, and the bacteria inside the tanks break it down non-harmful products. After the digestion by bacteria, undigested solids float to the top as scum while the digested ones sink to the bottom. It is important to remove this scum for the digestion to continue after every 2 to 5 years depending on the size of your tank. Failure to do this will cause the raw sewage to enter the tank and move into the absorption field causing contamination. Contaminated water can cause infection to the people who use it. Therefore, you should maintain the system appropriately.

Presence of Sewage Odors in the House

Sewage smell is disgusting, and no one would want their house to have the stink. Presence of an odor within the house and also outside are signs of a failing septic tank system due to inadequate maintenance. Different factors can cause this problem, and they include leaking sewer pipes and failing pipe caps. Also, the death of the bacteria can lead to the presence of the odors. You should not only carry out maintenance on the tank, but all other components are connecting to it to avert this problem.

Backing up of the Sewage into the House

Improper maintenance can cause blockage of the pipes leading and leaving the tank. The blockage can cause backing up of sewage back into the house which is not an appealing sight. Blockages in the pipes can also cause the system to be sluggish. For example, it would take longer for water to drain off the sink.

Different factors can cause this problem. One of them is a septic tank that is filling up with the solids which are a product of the digestion by bacteria. Solids that do not disintegrate after staying in water can cause this problem too. These solids will fill the septic tank faster, and that is in case they are getting there because they can also cause blockage of the pipes by themselves. To avoid this problem, it is important that you only flush down the right things down the toilet and check the tank levels regularly.

Death of Bacteria in the Tank

The bacteria are an important component of a septic tank system. They are anaerobic meaning the digestion of the sewage does not require oxygen. Their actions reduce harmful the harmful raw sewage to environmentally friendly products and prevent the septic tank from filling up quickly. The digested solids sink to the bottom while the undigested ones’ flow to the top. It makes it possible to move the liquid effluent onto an absorption field creating more space in the tank.

Poor maintenance can cause the death of these precious bacteria. A common cause of their death is the disposal of toxic substances into the sewer. They include medication, gasoline, paint thinners, and pesticides among others. The death of bacteria will mean a failing system hence it important that you keep them alive.

There is no doubt that a failing system will cost you money. You will need to call the experts and buy the system’s parts often. If you carry out maintenance at the right time the cost of running the system will be small because you will just need to remove the scum after about two years. Also, you can face lawsuits because of your failing septic tank. It is because someone can get ill due to the contamination caused by the failure of your tank. It is, therefore, cheaper and beneficial to keep your septic tank in tip top shape. 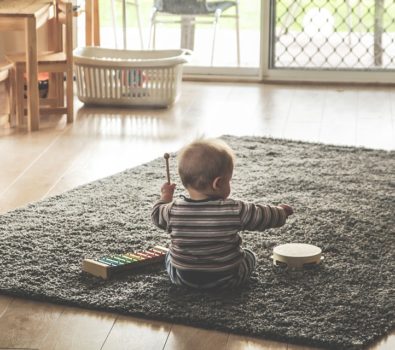