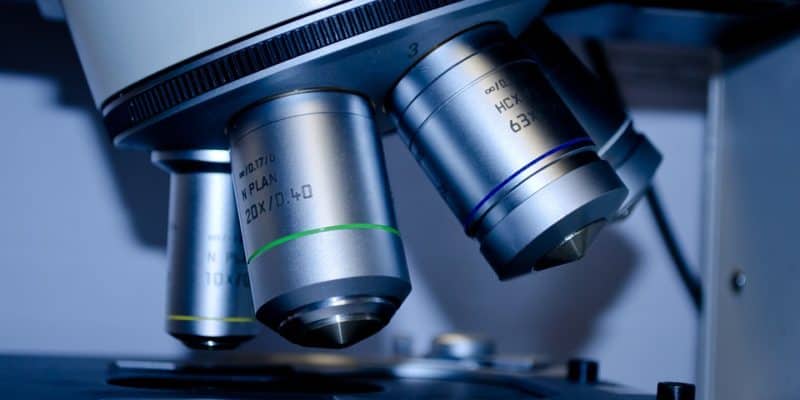 Safety is the first and foremost among laboratory rules. This may seem obvious, but many people often ignore safety protocols, putting themselves as well as the people around them in danger. The best thing you can do is to adhere to safety procedures at all times.

Laboratories contain hazardous substances or chemicals; therefore, all personnel working in such an environment, including any individuals in adjacent areas, must wear safety goggles.

Hot plates, sometimes called heating plates, are used to heat glassware or its liquid or solid contents. They are usually used when solutions are to be heated to 100 °C or higher and are regarded to be much safer compared to open-flame heaters such as Bunsen burners.

Some hot plates feature a magnetic stirrer that helps in stirring the heated solution. Such hot plates are known as stirring hot plates. They are used to prevent overheating and separation of solutions that are left unattended over long periods of time.

A centrifuge is a laboratory equipment that is used to separate liquids, gas or fluids, based on density. The device is commonly used in hospitals, laboratory testing, medical science and biomedical research centers where they are used for removing suspended material from a medium. The process, well-known as centrifugation, involves the use of centrifugal force to separate mixtures such as blood sample, DNA/RNA, and cell culture. As the equipment spins, the force is created causing denser substances in the mixture to start moving. These substances then settle outward while the lighter substances remain in the middle.

The microscope is an important piece of equipment that you’d find in any laboratory. The device is necessary for performing basic studies such as visualizing cells and microorganisms as well as preparing cell or fluid samples for visualization or testing. It is also used to mix chemicals and dissecting microscopic specimens.

Microscopes can be classified into different classes based on what interacts with the specimen to generate the image and on whether they analyze the specimen all at once or through a scanning point.

Beakers are the workhorse equipment in any laboratory. They can be used to hold samples for later use, contain a chemical reaction, heat a mixture over a flame, measure liquids, stir liquids or collect liquids in a titration equipment. Additionally, they can be used to measure volumes of liquids. However, they should only be used for estimation purposes since they aren’t particularly precise.

There are three types of beakers: standard or a Griffin beaker, tall-form beakers and flat beakers. The standard beaker can be used to prepare solutions, decant fluids and perform simple reactions. The tall-form beakers are twice as tall as the size of their diameter and are commonly used for titration. Lastly, flat beakers are mostly used to perform crystallization and hot-bath heating.

These are some of the most important pieces of laboratory equipment that can be found in any common laboratory in the world. 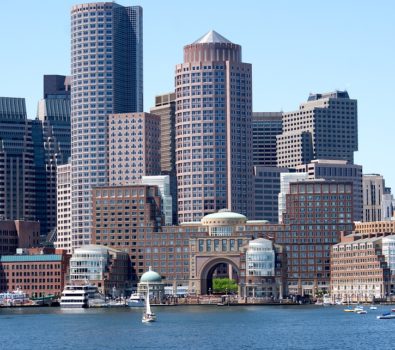