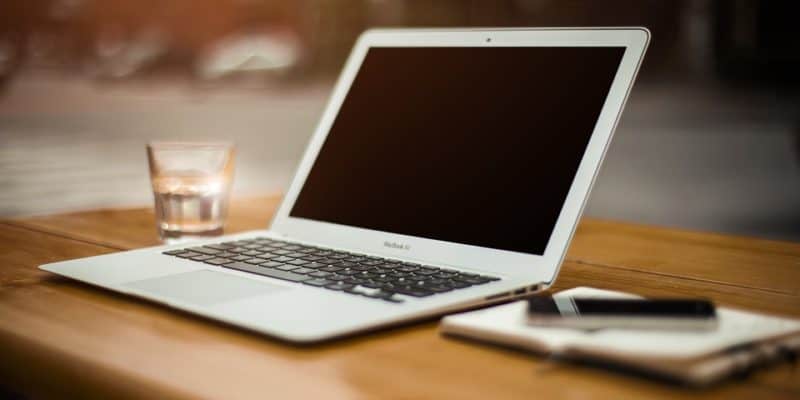 Issues with the computer’s performance

Often times, we will be experiencing the slowing down of our computer. The cause of the computer’s slowing down may be attributed to its hard drive filling up. If the hard drive only has a few free spaces left, the computer is sure to perform slowly. When the hard drive has been filled up, the system would definitely have hard time processing information. The best thing to do to increase the computer’s performance is to delete any unwanted files that are still inside the computer, taking up space. Try to check the recycle bin and verify if all of the items inside the folder are good to go. Sometimes, when we delete something, we forgot to delete it completely from our system. These files will be transported to the recycle bin once deleted, and if the user did not take any action, the number of files dumped inside the recycle bin folder will accumulated, taking its toll on the computer’s performance.

Another way to save more space inside the computer is using the available tools provided by the operating system. It will delete Temp Files and other useless files inside the computer that are taking up a lot of space. You can also download third party applications that will automatically scan the system for unwanted files and clean them up to make some space. Another thing that most computer savvy individuals are doing would be defragmenting the computer and stopping any startup programs from executing the software during launch. Programs that provide defragmentation options would let the user fix his or her computer space allocations to boost the computer’s performance. On the other hand, stopping startup programs from automatically launching would help the system perform better and faster after it is turned on.

Issues with the printer

The printer experiences one of the highest numbers of issues in a computer system, with its inability to print being the most common issue. Sometimes, people have noted that their printers are up to date, there is a piece of paper stacked on it, and the inks are visibly plentiful. During these times, glitches might have happened inside the printer’s system, and people would have to restart it to reboot the system. Unplugging the printer from the power source would help, and wait for a few seconds before turning it back on.

Issues with the Wi-Fi router

When the internet is slow, people tend to think that it is always the Wi-Fi router to blame. However, it can also be caused by the computer itself, or the internet service provider. Using the Windows Network Diagnostics in a computer running the Windows Operating System would enable the user to identify the problem while the device could not connect to the internet. Using the Windows Network Diagnostics would give the user some of the best information or educated guesses on what is to blame for the slow speed of the internet. You also need to update your computer’s drivers to make sure that it is not the problem. Finally, you can check if your Wi-Fi router’s signal could reach the targeted devices.

Issues concerning the frequent restart of the computer

There are many reasons why a computer would restart. Sometimes, it is due to the computer’s high temperature. As a form of defense mechanism, computers are programmed to restart if it reached a certain temperature that is dangerous for the device. Another reason could be the automatic updates fed to Windows Computers. Microsoft has been sending updates to their users, and it causes computer around the world to restart and update automatically. Finally, one of the most possible reasons could be a virus infection. Clean the computer by running antivirus programs and make sure that the virus will be detected and will be erased from the system. 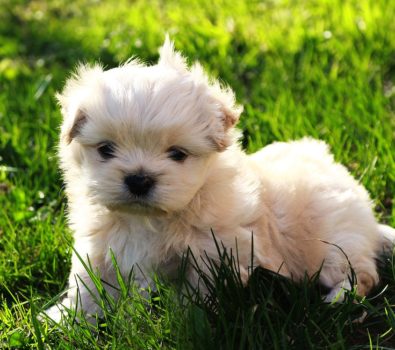