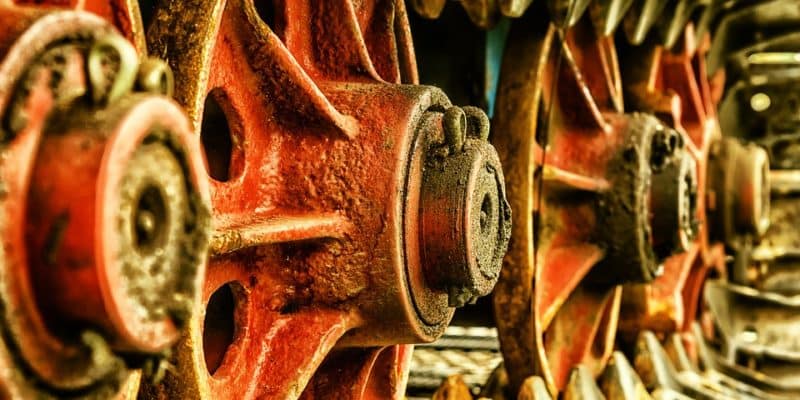 Microbial corrosion is a common problem in industrial settings. It occurs when the bacteria that live on metallic surfaces produce chemicals that cause corrosion. They do so as a result of their metabolic processes, and they can do a lot of damage if they are left unchecked. That gave a strong motivation for the businesses that had to deal with the corrosion to fund research into the topic in an effort to solve the problem. That means that microbial corrosion has had a remarkably strong effect on the scientific world, and it still continues to do so under many circumstances.

It is impossible to understand and solve a problem without first understanding the things that cause it. Most scientific and industrial professionals understand that, so they directed a large part of their efforts towards understanding the bacteria that cause corrosion. They studied every aspect of the bacteria that they could, but the bulk of their research focused on their metabolic functions, since those were the most likely cause of the corrosion.

The researchers found that most of the bacteria that are responsible for corrosion are sulfate-reducing bacteria. They use sulfate from the environment in their metabolic reactions in the same way that humans use oxygen. That causes them to excrete hydrogen sulfide, which causes corrosion. Others produce sulfuric acid, which has a similar capacity for destruction.

This research made it easy to examine a problem and determine if the bacteria were at fault, or if another cause was more likely. That is vital for fixing it, because that allows workers to target their response to the problem and make sure that the treatment is as effective as possible. It was also useful for the scientific community, since it gave them a chance to expand their understanding of bacteria and their role in the ecosystem.

Scientists are also responsible for developing the primary treatment method. Treating cases of bacterial corrosion generally requires replacing the damaged metal, so the method focuses on eliminating the bacteria before they can do any damage. In cases where the damage is already done, removing the bacterial is still necessary to make sure that the problem does not occur again once the replacements have taken place. The process is fairly long and complicated, but the primary intersection with the scientific community is the application of biocides.

Biocides are compounds or microorganisms that are capable of exterminating undesirable organisms. There are a lot of different compounds in that category, but most of them only work against a relatively small number of targets. That meant that scientists had to both identify the biocides that could be effective, and then figure out which ones should be used against each of the corrosion-inducing microbes. They also had to examine the environmental impact of using each biocide to make sure there would not be any unintended consequences. This research is still underway, since people are always looking for new and better ways to keep microbes from causing problems, which means that microbial corrosion is still having a large effect on the scientific community.

Microbial corrosion can also have an impact on research directly, instead of simply being a topic of it. A great deal of modern research depends on sophisticated machines that help to gather information or set up the appropriate environment for an experiment. Plenty of those machines end up in places where they risk exposure to the microbes that cause corrosion, even if those microbes are not the topic of the research project. That forces the researchers to make sure that their expensive equipment doesn’t get destroyed before they can put it to use. This is most likely to be a problem for experiments that take course of a long period of time, but it can strike almost any researcher’s work.

That is often easier said than done, since introducing a biocide to the environment can disrupt some experiments. Researchers use them when they can, but they also look for alternative devices that won’t corrode, or try to select environments where the corrosion is not going to happen. That can lead to major changes in the experiment’s design, so researchers need to be very careful with how they deal with the problem. 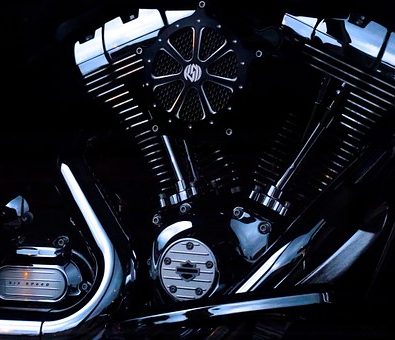