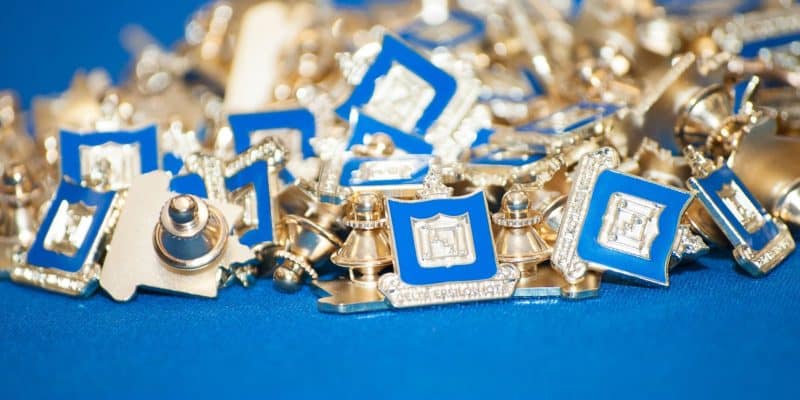 Plenty of businesses and other establishments hand out pins with their logo on them. They have good reasons for doing it, although those reasons are not always clear to people who are just starting out in those industries. The pins can be remarkably useful marketing tools at events, while they can also help to support team building efforts when used internally. They are not the most powerful tool out there, but they are cheap and easy to deploy, which makes them a highly cost-effective option that most establishments should consider.

Most people love to get free swag when they go to an event. There are a lot of different types out there, but they all have a few traits in common. Most importantly, every piece of promotional merchandise should display the establishment’s logo in a clear way. After all, it can only serve as an effective advertisement if people can understand what it is advertising. It should also be visible to many people when it is in use, so that the advertising can target people other than the owner. Finally, swag should be fairly cheap so that you it can get distributed to as many people as possible at each event. It is a strategy that relies on reaching a large number of people, so a low price is vital.

Pins meet all of those requirements. People wear them in visible places on their clothes, so even people who glance at them on the street will learn about the establishment. The cost of production tends to be low, especially when they are purchased in bulk, and there are plenty of specialized producers that make it easy to order them. People who put the pins on a hat or other garment that does not get washed frequently usually leave them in place for a long time, so they can be shockingly effective advertising tools.

Pins can also be useful as a tool for building a sense of identity within an establishment’s staff. The employees all need to be able to work together as a single unit in order to make the business run smoothly, and a strong collective identity can help to build that teamwork. That is why team building exercises of all kinds are popular in most industries. Handing out pins should not be the only component of a good team building strategy, but it can be useful as a part of other exercises.

Most establishments will want to hand out pins at the start of an exercise. Making sure that everyone wears the same thing often helps to build unity, and giving everybody a pin is an easy way to get that effect without forcing people to wear complete uniforms. Employees who keep their pins after the exercise is over will get a reminder of the experience every time they look at it. That type of reminder can help to boost loyalty and performance, as long as they have positive memories about the exercise and the people with which they did it.

Pins can also serve a practical purpose on a daily basis for establishments that have a large number of employees. They can be highly valuable as identification tools. Employees can wear them in a retail environment to make it easy for shoppers to recognize them without having to wear a full uniform. They are also useful for quickly differentiating between staff who have different roles at large events. For example, you could give one type of pin to every waiter at the event, while giving a different design to the security team.

They can even serve as a quick way to control access to restricted areas, such as backstage at a concert. A relatively small pin can provide quick visual identification of the people who are allowed to into the restricted area. It works similarly to an ID card, but people do not need to waste time pulling the card out of their pocket. This method is perfect for situations where some guests might need to go into the restricted area, since it is easy to bring a few extra pins and hand them out as necessary. 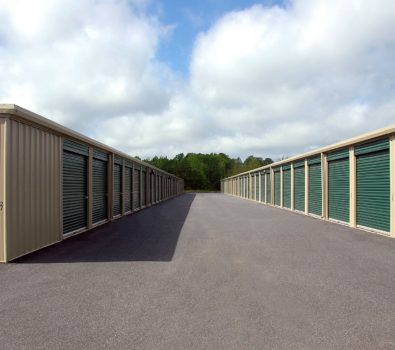