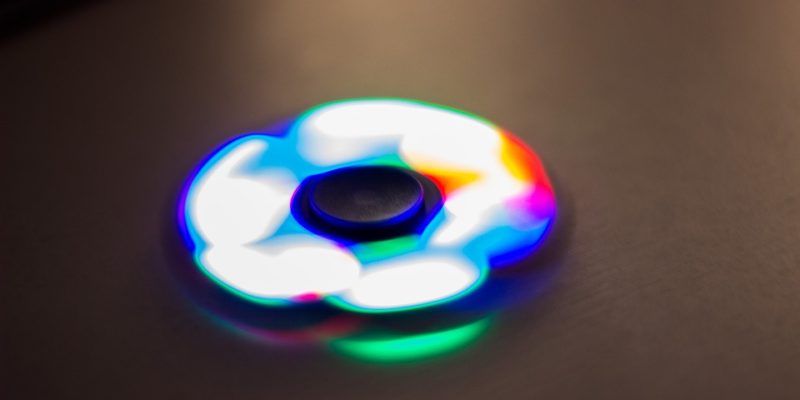 In recent years, LED lighting has become increasingly popular due to its numerous financial and environmental advantages over traditional lighting. Unlike traditional lightbulbs, LEDs have no filaments that can be burned out, making them more durable while also giving off less heat, and the fact that they are also cost-effective and energy-efficient has made their popularity skyrocket. Most commonly, LED lights are used residentially, and often for streetlights or sign lighting, but switching to LED lights at your business can also be extremely advantageous. Here are three of the best reasons to use LED lights at your business, along with in-depth explanations of the benefits.

Many business owners and managers are initially turned off by LED lights because LED bulbs are more expensive than fluorescent bulbs or other common forms of lighting. However, in the long run, switching to LED lights can save your business money due to multiple factors.

First of all, LED lights last far longer than fluorescent or incandescent lighting. According to the Department of Energy, LED lights, particularly those that are EnergyStar rated, last approximately twenty-five times as long as incandescent lighting. (LED lighting) The impact of this on your business is that, with bulbs burning out far less often, you rarely have to replace them, which will lead to savings in the long run that will offset the initial cost of LED lights. Because they have no filaments, LED lights are also more durable, which also means that vibration and shock, such as someone knocking into a lamp or bulb in the workplace, are less likely to break them–another reason you’ll have to replace them less.

In addition, LED lights are highly energy efficient, far more so than traditional forms of lighting. Because they consume much less electricity, switching to LED lights will also save your business money by reducing electricity costs; combined with their greater durability and longevity, this ensure that you will save money in the long run by using LEDs.

While environmentally-friendly lighting may not seem like a business concern, customers are increasingly appreciative of eco-friendly businesses in any field as environmental impact concerns become more serious. Because of this, using LED lights, along with other environmentally friendly products, can actually help your business’ reputation, and even be something you advertise to customers.

LED lights are more eco-friendly for a few key reasons. Unlike other forms of lighting, they contain no mercury or other gases harmful to the environment, and also emit no UV rays. (Why LEDS are Good for Businesses) Because of this, if traditional lights break (which is less likely with LEDs thanks to their durability) they can release these gases into the atmosphere. LED lights also rarely contain glass, which ends up in landfills, and they also emit approximately 68 percent less carbon dioxide per day than standard incandescent bulbs.

If the savings and decreased environmental impact aren’t enough reason to use LED lights for business, they also offer better quality lighting in many cases. The Department of Energy notes that LEDs offer, “comparable or better light quality,” than other types of lighting, and because they are ‘instant on’ lights, they also need no time to warm up to full strength. This means that when you enter the office first thing on the morning, just flip on the lights and everything is instantly illuminated. Another important factor of LED lighting is that they emit light in a very specific direction, unlike other lighting which requires reflectors and diffusers that may lead to half the light never leaving the fixture. This makes them ideal for reading documents and performing other business tasks with limited eye strain. And on the topic of eye strain, they also create little glare despite being very bright.

All in all, LED lighting can provide a variety of advantages for any business. Whether your primary concern is saving money, reducing environmental impact or overall lighting performance, LEDs are the way to go. 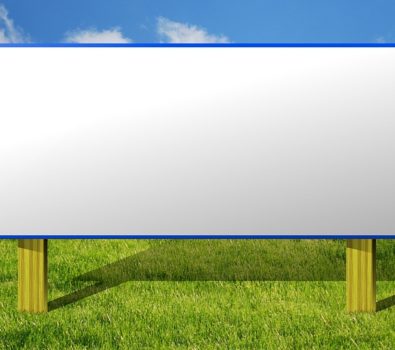