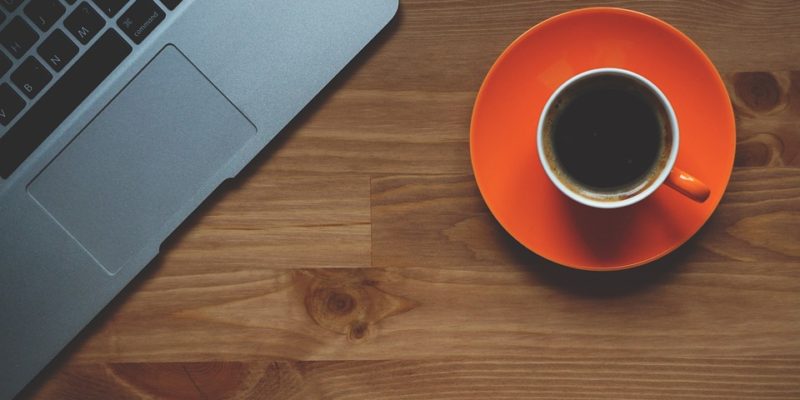 For all employers, one of their most important priorities is making sure the persons they hire are the best of the best. Whether this involves a person in a high-level management position or a younger employee being hired for an entry-level job, all employers know their reputation is at stake with every new hire they make. Because of this, along with background screenings, drug testing is now a part of almost all company’s hiring processes. If you are an employer and wonder why it is so important to conduct drug testing both during the hiring process and randomly on the job, here are some important reasons why drug testing your employees offers numerous benefits.

In many jobs, employees may be asked to perform somewhat dangerous duties or operate equipment that could pose a great hazard to others if operated by someone under the influence of drugs or alcohol. For example, a person responsible for driving a large truck, operating heavy equipment, or using saws or knives in the course of their duties should always be free of having any drugs or alcohol in their systems. By drug testing these employees both during the hiring process and randomly once on the job, many problems can be averted, including injuries to employees or customers.

Decreasing the Risk of Potential Lawsuits

If you as an employer hires an individual, you are essentially assuring other employees, customers, and people at large that the person employed by your company does not pose a risk to them in any way. However, if you hire a person without verifying they are not under the influence of drugs or alcohol, and then that individual has an accident that injures or kills someone, you and the company for which you work could be facing serious liability issues that could lead to a personal injury or wrongful death lawsuit being filed against you.

Due to the seriousness of these situations, more and more employers today choose to include drug testing as part of their company’s Human Resource policies. By doing so, not only can the company lessen the chances of facing a lawsuit, but it can also save itself money along the way. By having employees who are not under the influence of drugs or alcohol, companies have far fewer workers’ compensation claims to pay out, which ultimately saves the company money in such areas as hiring, training, and benefits. Therefore, while it may be somewhat expensive to conduct drug screenings on a regular basis, it costs far less overall than risking having to pay out millions of dollars from being on the losing end of a lawsuit.

When you drug test your employees during the hiring process and randomly on the job, you are helping to create a very stable workplace day in and day out. In fact, according to a study published in The Journal of Global Drug Policy and Practice, companies that have high volumes of employees under the influence of drugs or alcohol have sharply decreased productivity, excessive tardiness and absenteeism, poor customer service, and very high turnover rates. With these factors at work each day, these companies also experience numerous problems with low morale among their employees, which plays a big factor in creating the high turnover rates.

By working to have a drug-free workplace, employers quickly find stability that has been missing quickly returns, and it brings a variety of benefits with it to the workplace. These include improved employee morale, increased productivity, fewer absences, and savings in terms of not having to continually spend time and money conducting training sessions for new employees.

While drug testing can sometimes feel like yet another burden to employers, choosing to drug test your employees on a regular basis can yield great results in both the short and long-term. Along with many of the above-mentioned benefits, you can also gain tremendous peace of mind, knowing the employees in which you have placed your trust are indeed the very best of the best. 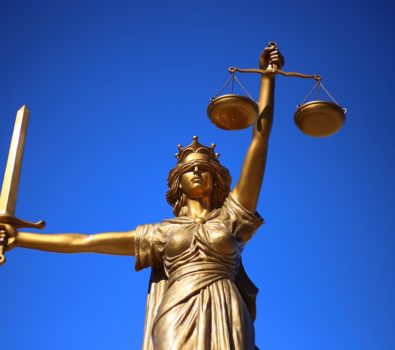