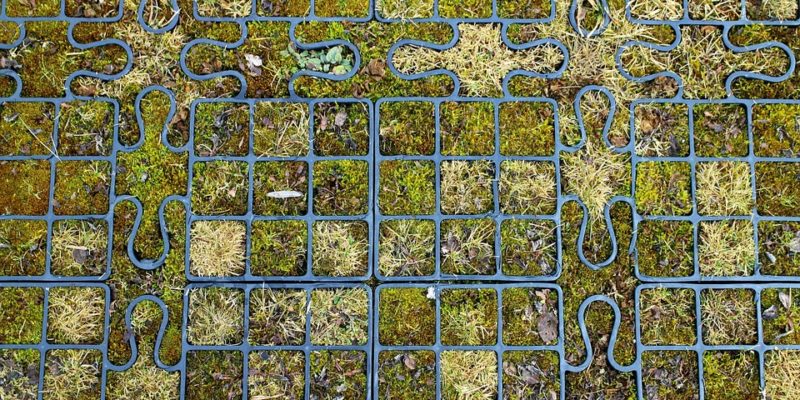 Natural alternatives for prescription drugs and over-the-counter medicines are a growing trend. Whether its to save money or minimize side effects, millions of people are choosing holistic supplements to support their health and promote better overall wellbeing.

One such popular remedy is Mitragyna speciosa, more commonly known as ‘kratom’. People around the world have used kratom for centuries, capitalizing on its energizing, mood-boosting effects. It’s useful for a variety of reasons, making it one of the most versatile herbal remedies.

But what is kratom and why do people use it? In this guide, we’ll look at the science behind kratom and why it’s growing in popularity throughout Western cultures for the first time in history.

Kratom is a nickname for the leaves of the Mitragyna speciosa plant. People often brew the leaves into a tea to enjoy their benefits, although other methods of consumption are common.

The kratom plant is a tropical tree that is native to Southeast Asia. It’s related to coffee, sharing the same species.

Kratom is most prominent in Thailand, Myanmar, Indonesia, Malaysia, and Papua New Guinea, although Thailand outlawed the plant in 1943. Today, these countries are popular exporters of kratom, selling it in bulk to Western vendors.

Similarly to coffee, most users don’t need much kratom to achieve the desired effects. It contains the active chemicals 7-hydroxymitragynine (7-HMG) and mitragynine (MG), which generate sedation, analgesic effects.

These chemicals work similarly to opioid compounds found in morphine, although they do not classify as opioids themselves.

Generally, vendors sell kratom in a powdered form. It comes in bulk powder or capsules, depending on the buyer’s preference. For example, a person may buy the powder if they plan to make tea but purchase capsules if they want a quicker, more effortless way to dose.

Each category has a unique chemical profile that makes it more effective at treating some conditions than others. Typically, red vein strains create a sedating effect, white vein strains promote higher energy levels and improved focus, and green vein strains are a moderate blend of the two.

The right kind of kratom for each individual depends on what they are using it for – using a white vein strain to sleep may not produce the desired effects, but a red strain vein may do the job.

It’s important to purchase kratom from a reputable vendor. Currently, kratom is legal to buy in most states but is not regulated by the Food and Drug Administration (FDA). Vendors and manufacturers aren’t subject to any production guidelines so some products may be contaminated or contain less active ingredient than they advertise.

How Does Kratom Help?

People use kratom for many reasons. It’s a multi-faceted substance with a wide range of effects. Depending on the strain’s a person chooses, kratom’s effect may vary between multiple doses.

For example, some people take kratom in the morning to help their focus. White strains are notable alternatives to coffee or energy drinks for a quick, effective morning boost. Alongside increased energy levels, white strains cause a rush of euphoria and confidence that make tackling tough tasks feel effortless. Many people compare the effects of white kratom to the prescription medication Adderall, commonly used to treat attention disorders (like ADHD).

Conversely, red kratom is touted for its sedating effects. Taking a dose of red kratom before bedtime is a great way to combat insomnia and induce feelings of relaxation. Red kratom strains are also the best for pain relief, provide a powerful analgesic effect. The pain relief from red kratom is perhaps the most commonly cited reason people use kratom – as a safer alternative to prescription painkillers.

If a person is fighting addiction – especially addiction to opiate drugs – kratom can be especially advantageous. Taking kratom can trigger the brain’s reward system, helping it combat cravings and temptation that accompany substance withdrawal.

Natural remedies can be a great way to manage some symptoms without a doctor’s prescription. However, it’s always important to speak with your doctor before you try any new substances. Kratom’s side effects are usually minimal and rarely dangerous but some individuals may be insensitive to it. By speaking with your doctor, you can find out if kratom could be right for you before you take your first dose.

It’s also important to check kratom’s legality in your region. Federal regulations allow kratom possession but some states have their own regulations and it’s important to understand how the laws treat its use in your community. 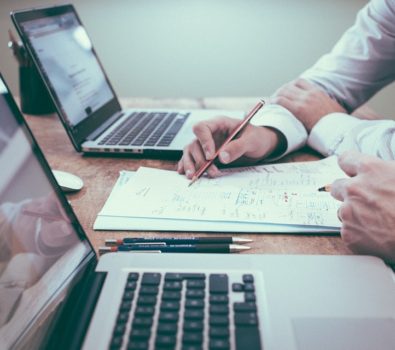