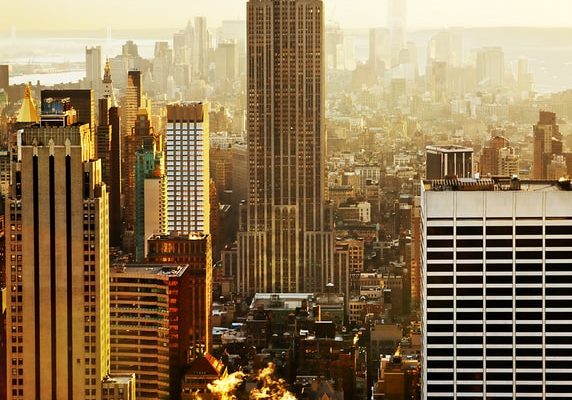 There are many great things to see and do in NYC. If you are on vacation, it can seem like the things to explore are endless and hard to prioritize. Even those who live full time in New York City or the state will feel like they’ll never run out of great places to visit. There are some things, however, only people on guided tours get to see and experience in NYC. The city has multiple ultra-exclusive areas, social clubs and even some abandoned subways to tour.

Guided tours are not just to the well-known areas of the city such as Times Square. The best walking and bus-guided tours will take visitors to places that are not as well-known, but they are equally or more amazing than the typical spots. Tour guides often call their secret tour spots the “secret New York.” If you are looking to have an experience in NYC you will never forget, read about the top guided tour spots below to check out.

1. See the Met Before it Opens for the Public

The Met is a very popular place for tourists to visit each and every day. However, the popularity of the spot can make it less than appealing. If you research, you can find tours that lets you and your group into the Met before it opens to the masses. Imagine standing in front of the Temple of Dendur or Aphrodite without hordes of people and chaos.

From its inception to 1930, the Woolworth building was taller than any other building in the world. Today, the public is no longer allowed to see the Gothic Revival tower in full. The only area open to the public is the lobby on the lower and mezzanine levels. To visit this beautiful area, you must book a guided architectural tour. It will be worth the effort to plan when you get to behold the beauty of the Labor and Commerce murals, the golden vaulted ceiling, stained glass windows and the countless intricate mosaics.

The Players Club was founded back in 1888 and is still located in the mansion of Gothic Revival. The area is located by the side of Gramercy Park. Unless you find yourself being a patron of the arts or a thespian, you will only have the opportunity to see inside if you book a guided tour. Once you make it through those double doors, you will see a Norman Rockwell painting, a Mark Twain pool cue he used during a tour he took of the mansion himself and many intricate decorations from the Gilded Age.

In 1904, the first subway train made it’s way out of the city from the City Hall. The stop is no longer on the path of the subway trains. For the commuters who go to Brooklyn Bridge using the 6 train, a glimpse of the old stop is a must-see. A guided tour of the unused subway stop is a gem for architectural lovers. It has arched ceilings that are very well preserved, electric chandeliers and ceramic tiling. To see this on a tour, you need to be a member of the museum. Spots sell out very quickly, so it is imperative to get your spot as soon as you can.

Samuel Rothafel was the creative mastermind behind the entertainment being enjoyed at the music hall. He worked to expertly pair the release of new films with dancers or a live orchestra. To recognize his talents, a well-known architect and designer came together to create him an amazing apartment inside of the building. The apartment is called “Roxy’s Suite.” The apartment is often used for VIP visitors and boasts cherry-paneled walls and 20-foot vaulted ceilings covered in gold leafing.

6. Bowl in the Basement of the Frick Collection

The Frick Collection was once the home of Henry Clay Frick, an art lover and steel magnate. Today, the home is a museum for all to enjoy. Many of the rooms were converted to magnificent galleries once he passed away. The home has a secret area that is only visited once in a while by those on a guided tour. Located in the rec room of the basement is a bowling alley with two lanes. Because it’s not up to code, only those on tour get to enjoy it. 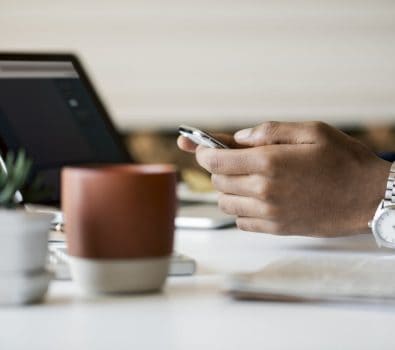