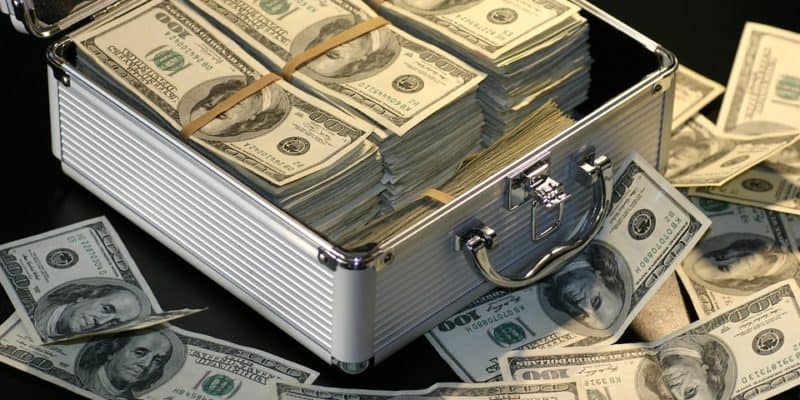 The IRS is perhaps the most misunderstood part of the government. Used as a boogeyman by the left and right alike, it is usually spoken about in hushed whispers. In reality, the IRS is much more mundane. If you want a better idea of how the organization works, it’s important that you disabuse yourself of some of the more common myths. Below are a handful of the assumptions that many make about the IRS.

One of the major misconceptions about the IRS is that it sees all and knows all. In reality, the IRS depends on quite a bit of automation and it can only audit a tiny fraction (about two percent) of all tax returns each year. The IRS is just another government institution, one that’s chronically short on manpower and that takes on more and more work each year. The IRS isn’t omniscient and it certainly can’t catch every problem that occurs. That does not, however, mean that the IRS doesn’t try its best. What it does mean, though, is that there’s probably less to fear than you might imagine.

It Doesn’t Care About Little Things

The opposite, but still common, the misconception is that the IRS doesn’t care about the little things. Some people assume that because they don’t make much money, the IRS completely overlooks their tax returns. In reality, the IRS is fairly even-handed when it comes to who it examines and who it audits. The employees of the IRS might have to work long hours, but that doesn’t make them any less vigilant. If you cheat on your taxes, there’s a very good chance that you’ll be caught.

There are many myths about exactly what triggers an audit. What all of these myths have in common, though, is that they center around the idea that the IRS is trying to punish certain taxpayers. In reality, the IRS exists just to make sure that tax revenues are correctly handled. You are not more likely to get audited if you prepare your taxes yourself or if you work from home, and doing your taxes by hand certainly won’t make it less likely that you get audited. The IRS simply doesn’t have the time to set up traps for taxpayers.

The IRS Works to Punish Taxpayers

The IRS is often portrayed as something of a financial boogeyman. People assume that the IRS will come after them with the full force of the law if they make even a tiny mistake, with jail time soon to follow. The truth is that the IRS tends to be exceptionally reasonable when taxpayers make mistakes, working to make payment plans that make sense and that won’t unduly punish individuals who might have made an honest mistake. While the IRS will pursue charges in some cases, this is usually after all reasonable avenues of collection have been exhausted. After all, the IRS is mostly concerned with getting the money it is due.

The IRS is Just Another Debt Collector

If you’ve ever been called by a debt collector, you might make certain assumptions about the IRS. You might, for example, assume that the IRS will call you at all hours of the day or flood your mailbox with threatening letters. In reality, the IRS will first contact you by certified mail – anything else is indicative of a scam. Once the IRS is in contact with you, it has more of an ability to collect what you owe than most debt collectors. In fact, the IRS can even garnish your future tax returns until you’ve paid back what you owe. The IRS might seem like a standard debt collector, but it has more power to collect what you owe.

The IRS isn’t a monster, it isn’t out to steal your money, and it certainly isn’t watching your every move. It is just another government agency, one filled with people who work very hard to make sure that the country is able to meet its financial obligations. Instead of fearing the IRS, make sure that you choose to respect what it is able to do and that you pay careful attention to your taxes. 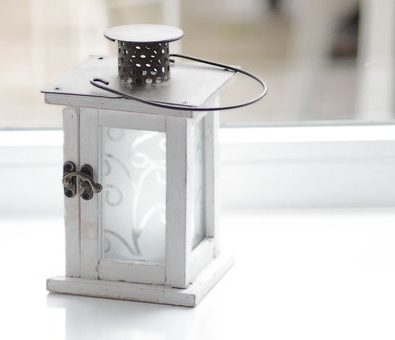