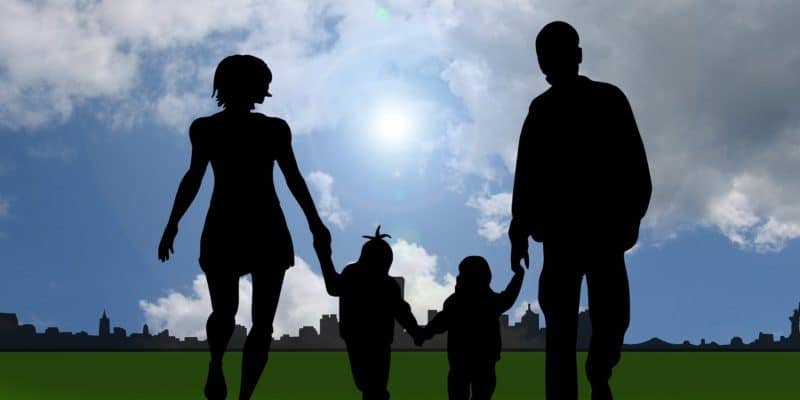 Child custody cases are determined by states, so each state will vary slightly in its handling of custody battles. Many states have written their custody laws with gender neutral terms to include both fathers and mothers of children. In most cases, the law will state that a child should be raised by whichever parent can provide an environment that is most in the child’s “best interest.” That said, even though the laws have been written for gender neutrality, most judges will favor whichever parent took on the primary care-giving role.

In most cases, the primary caregiver is the mother. However, there are cases in which stay-at-home fathers are awarded custody of children rather than the mother. What matters most is which parent has been most instrumental in the child’s development. The judge will consider whether a separation from that parent would cause undue emotional distress to the child. They’ll also consider whether the parent can provide a financially and emotionally stable home for the child.

Though gender roles typically lean toward the mother being the primary caregiver, gender seems to have less of an impact in custody battles than it used to. Twenty or thirty years ago, a mother might be awarded custody above a stay-at-home father simply because she was the mother. Nowadays, judges go much more by the criteria of the primary caregiver than by the gender of the involved parents.

Sometimes, there are cases in which one parent stays at home with the children, but they also suffer from a severe mental illness or addiction. In these cases, it might be safer for the parent who works out of the home to be given custody of the children. The children can be left with a daycare center or a nanny while the other parent works. This scenario reflects a very small percentage of actual cases, though.

If a stay-at-home dad wants to improve his chances of being awarded primary custody of his children, he should make an effort to be involved in every aspect of the life of his children. He should be a big part of their emotional and social upbringing, help them keep their schedules, and know their doctors and teachers. He should also avoid minimizing the participation of the other parent in the lives of his children. Following these guidelines is good for both the children and for his case in a custody battle.

Gay and lesbian parents have a particularly hard time regarding custody agreements. Up until just a few years ago, some states had constitutional amendments prohibiting gay couples from adopting children at all. It’s common for courts to make their determination about parenthood based on a parent’s sexuality, even despite multiple studies showing that having a gay or lesbian parent does not hinder a child’s development.

A study by Drexel University showed that gay and lesbian parents do face bias when they’re involved in custody battles. In many situations where a heterosexual couple divorced due to one parent’s sexuality, the judge would favor the “straight” parent. This occurred even when the “straight” parent was not the primary caregiver for the child, or when the gay or lesbian parent could offer a more stable home environment.

The Drexel University study showed that when a court decision favors a heterosexual parent over a gay parent, the court usually doesn’t consider any social science research regarding the fitness of gay and lesbian couples to raise children. This means that without the studies being used to prove their fitness, there’s an assumption that a gay or lesbian parent is unfit to care for a child simply because of their sexuality. 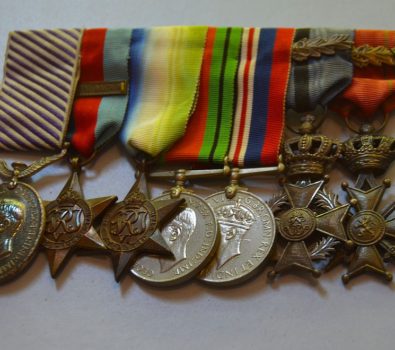