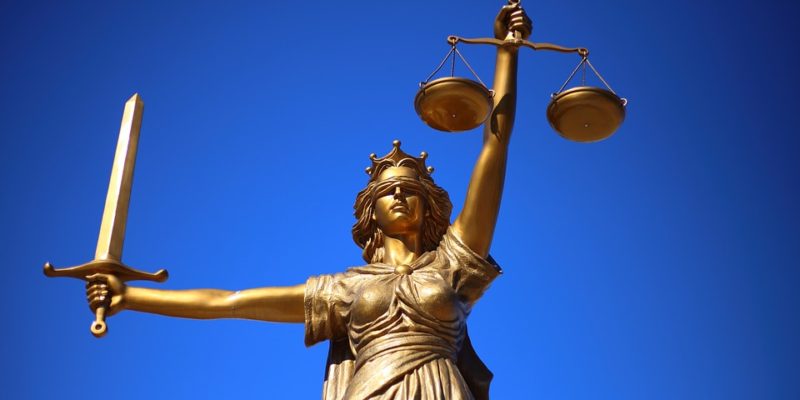 One of the most complex areas of law and one that is at the forefront of today’s news, immigration law involves a multitude of statues, regulations, and legal rulings from past decades. Along with the established guidelines as to how a person can enter a country, it also deals with deportation issues. While immigration laws are different from country to country, they are often at the whim of whatever the political and social atmosphere is at a particular moment. While distinctly separate from similar issues such as citizenship or naturalization, immigration law often overlaps with these issues in many ways. Therefore, to gain a greater understanding of immigration law, it is necessary to discuss several key points.

In virtually all countries, various types of immigration control measures are put in place. For many nations, this involves establishing customs checkpoints at various places along their border. Often located near roads, airports, or seaports, persons attempting to enter a country are required by law to produce various types of documentation, such as passports, birth certificates, or other documents. In addition to checking these documents, border agents often run criminal background checks. If a person is found to have a criminal history or is wanted for crimes in their native country, they may be detained. More information about immigration control can be found here.

Also known as obtaining a green card, permanent residency is the ultimate goal for most immigrants. However, the process can be complex, lengthy, and involve tremendous amounts of paperwork. Due to the complexities associated with this process, it is recommended most immigrants obtain the services of an immigration lawyer if at all possible. To obtain a green card, the two most common ways to do so are through a family member or offer of permanent employment. For example, if you happen to be an immediate relative of a U.S. citizen or a family member of someone already in possession of a green card, it will generally be much easier to obtain a permanent residence visa. In addition, an offer of permanent employment will also make the path to a green card much easier. This includes not only immigrants who will be going to work for an established business, but also investors and entrepreneurs who will be starting companies that will create jobs. Additional information about green cards can be found here.

For many immigrants who make it to the United States, their goal is to ask for asylum until they can become legal residents by obtaining a green card. In these situations, a person can request asylum if they state they cannot return to their native country due to fear of being killed or persecuted due to their political beliefs, religion, sexual orientation, or other factors. Along with themselves, asylum applicants can also include their spouses and any unmarried children under age 21. For those who are fortunate enough to be granted asylum status in the U.S., they can enjoy certain benefits. These can include the right to work legally in the U.S., the right to apply for a green card, and the right to file a petition to have their family join them in the United States.

In certain situations, immigrants who are in the United States may face deportation back to their native country. In most cases, this is due to criminal charges, a visa that has expired, or if they have entered the country illegally. In these cases, immigrants involved in these situations are captured and arrested by agents of the U.S. Immigration and Customs Enforcement, better known as ICE. When this occurs, a person in ICE custody should always have the help of a skilled immigration lawyer to help guide them through the process. Since each case is different, failure to have proper legal assistance in these matters can put a person’s legal status in serious jeopardy.

Since there are so many different situations that can arise from immigration law matters, it is always best to seek assistance from attorneys and others who are experienced and knowledgeable in the areas of asylum requests, citizenship issues, work visas, deportation matters, and other issues pertinent to one’s immigration status. 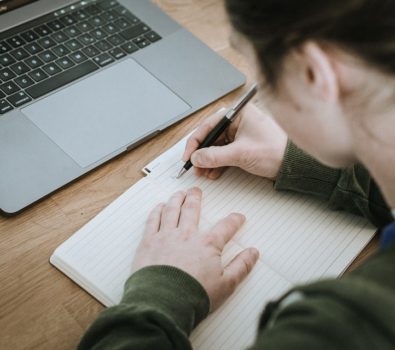