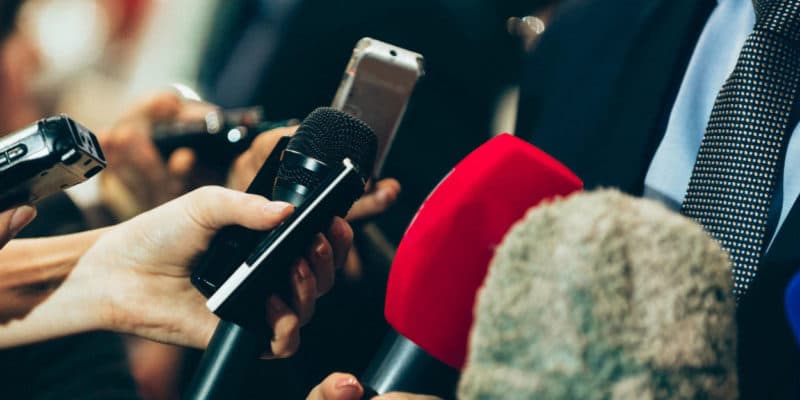 These are volatile, challenging, and even confusing times when it comes to politics in the United States. Many people understandably feel the need to tune out the ruckus that seems to surround politics and political issues today. There are at least nine crucial times that you need to keep yourself up-to-date on political news.

In the lives of most people, the most significant investment a person makes during the course of a lifetime is buying a home. If you are preparing to make a major investment, like purchasing a home, you need to sharpen your focus on political news. The reality is that decisions made in the political arena, including who is being elected to office, can impact an investment you make in a home.

If you are a parent, or plan on becoming one, you need to be up-to-date on political news. “Decisions made by politicians today will impact our children in the future,” said Last Men and OverMen. By paying attention to political news, you are best able to make appropriate decisions for your children to protect them into the future.

Planning for retirement is a major project. As part of preparing for retirement, you need to be well-versed on political news and policy decisions that are being debated. These decisions can have a significant impact on your life as a retired person.

When contemplating a job change, attention should be paid to political news. There actually are a variety of factors that play into making the decision to switch jobs. The state of politics and public policy needs to be included on the list. The decisions made by elected officials directly impact the economy and the job market.

If you are facing an issue with your health, you need to tune into the political news. Healthcare-related issues are some of the most hotly debated and controversial in the United States. If you have a health issue, it is important that you monitor political news to keep abreast of how actions by politicians might impact your own situation.

During these challenging times, when some sort of crisis occurs, it is important for you to pay attention to political news. This can include everything from an economic problem to a terrorism incident to any other type of situation that causes upheaval in your community, the nation, or the world.

In the final analysis, you best protect your interests by keeping abreast of political news each and every day. There is no doubt that doing so can be challenging. Nonetheless, by keeping up-to-date on political news you ensure that you are a responsible citizen.

A key to keeping abreast of political news on a consistent basis is identifying and relying on reputable resources. There is so much misinformation in the world today, particularly when it comes to political news. As a result, when you need to commit yourself to finding reliable, objective resources for political news and information. 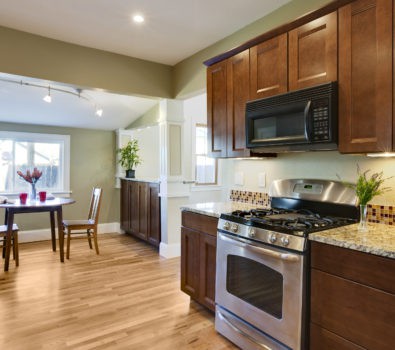