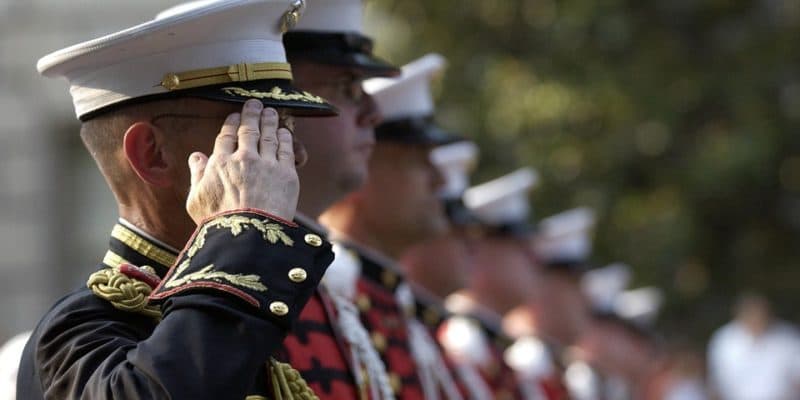 The military uses a wide variety of badges to identify soldiers. Some represent specific achievements, while others indicate soldiers that have completed specific training courses. Learning to recognize badges is a vital skill for anyone who works around soldiers, since they’re an easy way to learn about a person’s job and qualifications. The variety of options makes it challenging to distinguish between some of them, but there are a few ways to make that task easier.

Military badges rely on symbols to carry a message, and some of those symbols are distinct enough to be useful for recognizing the badges. For example, the Rod of Asclepius shows up on many badges that relate to medicine, while diving badges usually include a diver’s helmet. This usually won’t identify the details of the badge, but it is enough to get a general understanding.

Some badges include text. Most of it is very short and explicit, often to the point where it is simply the name of a specialty. These are the easiest badges for most people to recognize, but it can also be useful to learn their color schemes so that you can recognize them from a distance.

Most badges are a dull shade of gray, but some of them do include patches of color. Learning their color schemes can be a quick way to distinguish between the badges. It does take some effort to learn the patterns because there are a lot of different badges, but this is a good way to learn to distinguish between the badges that you see on a regular basis.

The vast majority of military badges are worn on the chest, but there are a few exceptions to that rule. A minority of them can be worn in other locations. For example, a small number of Air Force operations insignia can be worn on a beret. Since there are relatively few of these badges, and because they tend to convey similar pieces of information, it is easy to learn which ones can be worn in each of the unusual locations.

The general shape of a badge is easily distinguishable from a distance, so it’s one of the best ways to tell the difference between badges. Many of them are roughly round, but there are exceptions that are easy to identify. For example, extended wings on a badge usually indicate a connection to flying, whereas badges that are shaped like a police officer’s badge indicate a role in the military police force.

A small number of badges, such as service bars, use repeating designs. They tend to be very simple, and are rarely more than a number of lines that are stacked on top of each other. This type of badge represents a numeric achievement, such as the number of years that the wearer has served. That means that anyone can look at a badge in that style and understand that the number of bars indicates the wearer’s seniority. The precise details will vary from one badge to the next, but it is easy to identify the badge’s general role by looking for repetition.

Most specialized groups within the armed forces have a logo or seal that they use to represent themselves. The majority of those groups also have a badge that includes their symbols. Learning to recognize those symbols will take more time than studying most other parts of the military’s heraldry, but it will reap significant rewards because it can help with identifying both badges and other forms of insignia that include those symbols.

Context can help to narrow down the options when you are trying to identify a badge. For example, seeing a drill sergeant’s identification badge is much more likely in a training area than at an airfield. Context will never conclusively identify a badge, but it is a great tool for people who need to make an educated guess at a badge’s meaning.

In the end, the only way to conclusively identify every badge is to study them and memorize their appearances. It may seem like a daunting task, but it is fairly easy to learn how to identify the ones that you see on a regular basis. Experience will be your guide, and you will eventual start to recognize them without consciously thinking about it. Learning to recognize the ones that you don’t see regularly is less important, and the other techniques on this list will help guide you when you do deal with them. 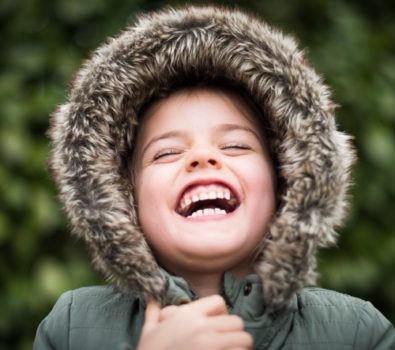