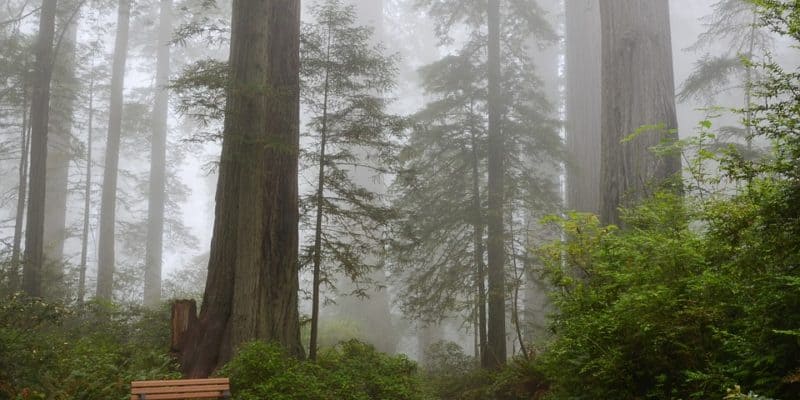 The majestic Coastal Redwood Tree is one of the most famous and well-known trees in the world. Redwoods are also known for being very tall and pretty. There are many fascinating things that many people are unaware of about these beauties. In this article, we will discuss 8 fast facts about Redwood Trees. Next time someone talks about Redwoods, you can surprise them with your keen knowledge!

1. Coastal Redwoods are the Tallest Trees in the World

2. These Trees Only Grow in a Small Part of the World

The only place on Earth that Redwoods grow today is near the Pacific Ocean in the states of California and Oregon. Although the tree is of ancient origin and used to be more widespread, growing all over the western USA, now it’s limited to the small area due to climate change and human interference.

3. Many Living Redwoods are Thousands of Years Old

Yep! Some living Redwoods are even more than 2,200 years old! Wow, now that is old for a tree. This tree is built to last obviously.

4. The Earliest Redwoods were First Seen Around the Time of the Dinosaurs

This is certainly an ancient tree. The first Redwood Trees are thought to have originated about 240 million years ago, or shortly after the dinosaurs roamed the Earth. You can compare that time period to the 200,000 years or so that humans have been around and realize how old the Redwood Tree species is.

5. Their Roots are Intricate and Wide, Not Deep

You might think that such a massive tree would require deep roots, but no. The roots only extend down into the ground an average of six to ten feet. However, the root system is wide and vast. The root systems extend up to 100 feet from the tree’s base and twist and turn eventually intertwining with other roots. All the roots support each other by holding onto one another, and this greatly increases the tree’s stability.

The Redwood gets its namesake from its rosy red bark and hard surface. The color is magnificent and otherworldly. Also, the Redwood bark is remarkably thick at 12 inches thick or more. This allows for an astounding survival rate against forest fires, wind, and other natural threats. Tannins, which are naturally occurring bitter substances found on the bark, also help to reduce the risk of damaging insects eating the tree’s bark.

7. Redwoods Soak Up the Fog

Redwood Trees grow predominantly in Northern California where there is a lot of fog daily. This is good for the trees since they actually rely on coastal fog for moisture. In this region, rain is scarce, and fog is very readily available. The Redwoods use the fog by attaching it to their needles and then the fog turns into water droplets, which is then absorbed by the trees. This is a unique evolution trait possessed only by the Coastal Redwood Trees of California and Oregon.

Trees store CO2, or carbon dioxide, which makes them a vital component of helping reduce the effects of climate change. It has been found that Redwoods actually store more CO2 than any other tree in the world! As beautiful as the majestic Redwood Trees are, it is amazing to know that these wonderful trees are also our allies. By storing these large quantities of CO2, they are helping us to live in a more prosperous future by aiding in the fight against climate change! 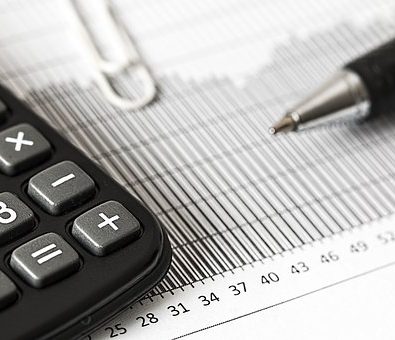