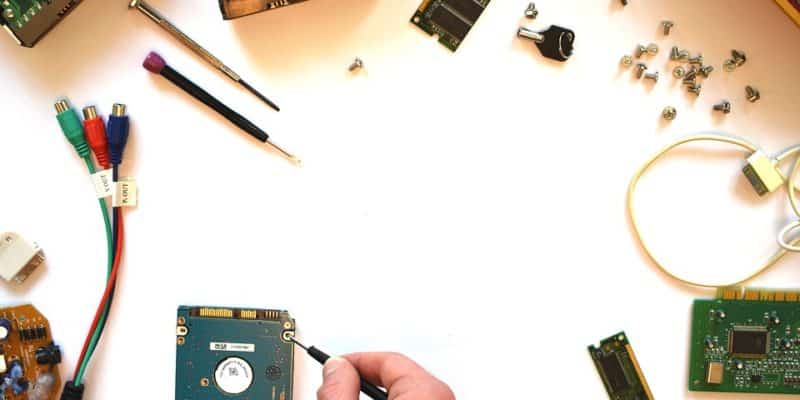 Modern people rely on a truly gigantic number of electronic devices. Many of them are fragile and prone to breaking. That can tempt people to simply go out and buy new ones, but it is often better to repair them instead of replacing them. Fixing damaged electronics offers quite a few advantages, so it is something that everyone should consider when they suffer a malfunction.

New electronics are expensive, especially when they are the latest and greatest model to hit the market. Most people struggle to find the money to replace a damaged device without warning, and even those who can afford it often find that it causes some financial strain. Repairing damaged electronics is normally cheaper than replacing them, especially for larger or more complex devices. It is still important to check the prices before making a choice, but it is generally safe to assume that repairs are the financially responsible option.

Electronic waste is a major problem because most of it is toxic. Simply throwing electronics away contributes to serious economic problems, both by producing that waste and because it wastes the resources that went into producing the device in the first place. That means that it increases the demand for mines, which pollute the environment, and more energy gets wasted in the manufacturing process. Repairs consume far fewer resources, which makes them much better for the environment.

Most people spend a lot of time picking out a new device. They compare models, look for sales, and read reviews. That is vital to making a good choice, but it takes up time that could be spent on other tasks. Sending a device out for repairs is much quicker, which makes it the ideal choice for people who have busy lives and simply cannot spare the time to do the research that it takes to buy a new device.

Even people who do their research sometimes find that new devices do not meet their expectations. That leads to stress, disappointment, and wasted money. A repaired device is a known outcome, so the owner will rarely be surprised by the result. They can simply go back to using the device that they have gotten used to using.

It takes a huge amount of time to get used to using a new device, especially if that device is a major upgrade over an old one. Most people can get used to any new design with time and effort, but they suffer a major loss to productivity while they adapt. It can also be a deeply frustrating experience. That makes it a problem for both businesses that need their employees to perform at their best and for private individuals who want a device that just works. Sticking to older electronics eliminates that learning curve, which makes it the most convenient option for the vast majority of people.

Many people who want to save money are open to the idea of buying used electronics, especially for computers and other expensive items. They are not going to buy an item that does not work, so repairing broken electronics is vital for maintaining their resale value.

People store a huge amount of valuable data on their computers, such as their passwords and financial information. It is possible to recover a discarded device and go through it to steal that data, which is a major security risk. Good data erasure techniques can help to counter that risk, but that is an expensive process that most people are never going to remember to do. It is safer to repair a device than to throw it out and risk having a criminal steal the data that is on it.

People with children should consider repairing their devices so they can serve as a good example. Throwing them away the minute that they break teaches kids that they can always just dispose of things and buy replacements, which stops them from respecting their possessions and encourages bad financial habits. Repairing a device shows them a different way to live, one that avoids waste and encourages the appreciation of everything that they own. 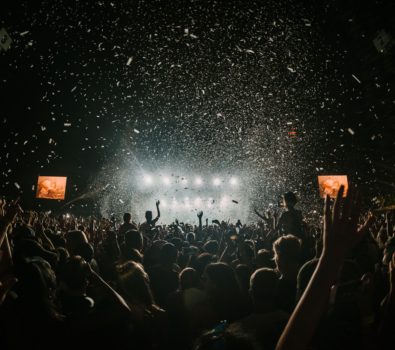