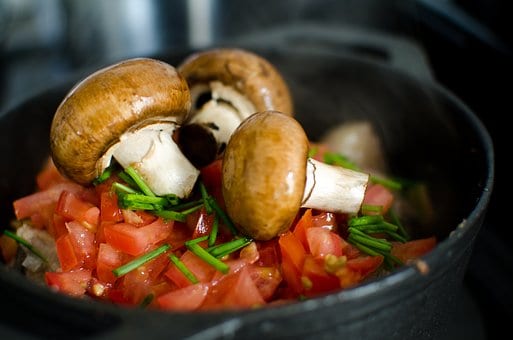 According to recent data released by the Organic Trade Association, Americans are steadily increasing their consumption of organic food and household products. The biggest gains have been in fresh fruit and vegetables, which directly relates to today’s more health-savvy populace. The overall demand for all organics has moved well past it’s initial “trendy” phase of a few decades ago, and now represents a solid 5% of total food sales in this country.

For most people, the switch to organics is a highly personal choice that indicates a deep concern over the harm that conventional products may pose. Here are 7 attributes of organic products that effectively address these concerns.

One of the most important requirements of a farmer’s organic certification is to avoid all use of synthetic chemicals commonly used in mainstream agriculture to control weeds and pests. Most of these chemicals have never been fully tested for adverse health effects before being declared safe by the Food and Drug Administration. The knowledge that there are no such toxic substances present in organic food is a powerful selling point.

When you buy conventional meat and diary products, odds are they will come loaded with any number of antibiotics and growth hormones. The reason these drug-infused foods exist at all has to do with the widespread industry practice of regularly using drugs as agents to increase production, rather than the occasional medical therapy they were originally designed for. A few of the possible health risks of eating foods tainted with these drugs could be early-onset puberty, increase in cancerous growths, and rendering the life-saving potency of human antibiotics like penicillin virtually ineffective.

Organic agriculture is more in tune with nature’s diverse ecosystems that are vital to healthy, productive farmland. Not using synthetic herbicides, pesticides, and fertilizers will protect the all-important microbiology of the soil. Pesticides in particular are troublesome, as they seldom have a very high rate of efficiency, and mostly just end up polluting waterways and topsoil.

In the past, there was no conclusive evidence that organic foods were more nutritious than their conventional counterparts. However, just recently there have been published studies issued that offer compelling proof that using organic methods of farming can boost certain healthy compounds like omega-3 fatty acid in meat and dairy. Just as avoiding pesticide residue is a good idea for people, it appears to have an even greater effect on plants. Once these chemical “crutches” are removed from the ecosystem, plants are forced to produce natural defenses that result in super-nutritious antioxidants. Another welcome benefit of these extra micronutrients is that the produce will be more flavorful.

Genetically Modified Organisms (GMOs) are in practically all the conventional processed food items you buy, and they’re even starting to be seen in some varieties of fresh produce and fish. These unnaturally altered foods have never been subjected to long term scientific study, and most manufacturers are more than willing to ignore the issue entirely by citing an FDA ruling in 1992 stating there was no “material” difference between genetically modified and conventional crops. Until properly funded, independent research not biased by corporate interests is available, it’s best to avoid GMO foods altogether, since the seed stock is designed to accept any number of toxic pesticide and herbicide applications during growth.

Having a wide variety of any crop is crucial to the survival of agriculture. Those who doubt this only need to look back to the devastating potato and wine grape crop blights of the 19th century. More recently, there is a huge concern that the ubiquitous Cavendish banana found in every grocery store could be wiped out by a fungus in the next ten years. Organic farming does not use these heavily hybridized versions of crops, so even though yields tend to be somewhat smaller, they are more naturally tolerant of the droughts and pests.

The very essence of farming starts with soil quality, and it is here that organic methods are far superior to conventional practices. By employing natural cultivation and abstaining from using soil-sterilizing chemicals, humus building soil bacteria and fungi are allowed to grow and prosper. The extra topsoil that results from this encouragement has the ability to absorb more rainfall, and thus helps to limit erosion losses.

Once you’ve made the commitment to buy organic food, the next logical step is to switch your household cleaning product choices to more eco-friendly versions. Less contact with harsh chemicals will do everyone in your house a world of good, plus, you can be confident the new organic products won’t pollute the environment when disposed of. Going organic is a wise decision that just comes naturally! 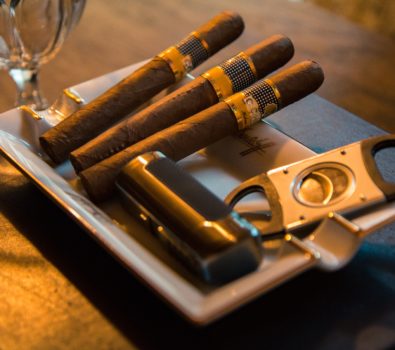