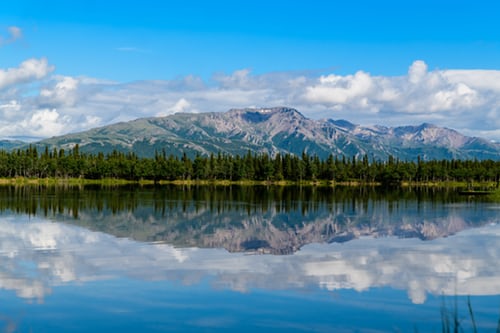 Fishermen and fisherwomen travel to different places to enjoy the experience of catching different types of fish in different techniques while also seeing exciting parts of the world. One of the most popular locations for people to fish is Alaska. You may think of Alaska as a barren wasteland, but there are a lot of reasons to fish there. Here are 7 killer reasons fishing is better in Alaska.

Alaska is arguably one of the most beautiful places in the entire world with its scenic, snow-capped mountains towering over the shockingly lush forests and blue glaciers broken up in the vast open waters. Every moment seems like a greeting card picture in the making. While you’re fishing, you’ll get to experience some of the most picturesque sights that Mother Nature has to offer.

One of the great things about Alaska is that it is light for most of the day in the summer. In other locations, you’ll have to pack up when it gets dark. It’s more difficult to finish in the dark since you can’t see. It’s also dangerous if you’re using hooks. Plus, you might not be able to see certain dangers. Fish also aren’t as active at night, meaning you’re less likely to catch something. In Alaska, you won’t have to go back inside as early as other places since it’s going to stay light out longer.

You can see the effects of human involvement in most of the rivers and lakes in the continental United States. Sure, there are still some pure fishing areas, but they are few and far between. In Alaska, you can smell the freshness of the air. You can also get far away from anyone else if you want to. It’s almost impossible to fish alone in a good area elsewhere.

Since the land hasn’t been completely occupied by people, it makes Alaska a great place for any type of wildlife who can withstand the harsh winters. You’ll see animals that you might not normally get to see in the wild, like moose, bears, eagles, wolves, and whales. Of course, there’s no guarantee what animals you will see. In some cases, you are going to move slowly out of sight if you see a wild animal in the Alaskan wilderness. It will still be the closest you’ll ever be to certain animals.

As we mentioned, there are a lot of animals in Alaska. That is especially true when it comes to the waters. There are a wide variety of different types of fish to catch. You can also catch multiple types of fish on one trip. Some of the fish there include:

6. Enjoyable for the Whole Family

It’s great to go fishing in Alaska alone, but it’s just as great to bring the family with you. There are a number of activities for everybody. You can go camping, skiing, go on a cruise, or enjoy the culture and shopping in one of the major cities. Plus, despite the idea of Alaska being permanently cold, it’s actually quite pleasant in the summer.

Living as a native in Alaska created a very interesting culture of people called Inuits. They were some of the first people in the area, and they give us a great story of survival and perseverance.

Alaska should be on every fisherman’s travel destinations. It’s extremely gorgeous, and it is a great place to find a wide variety of fresh fish. Be sure to do your research to learn when the best fishing seasons are for the fish you want to catch and where to go. You won’t regret it. 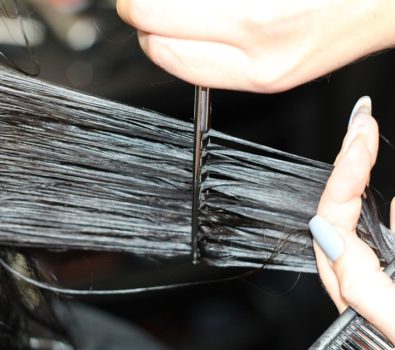