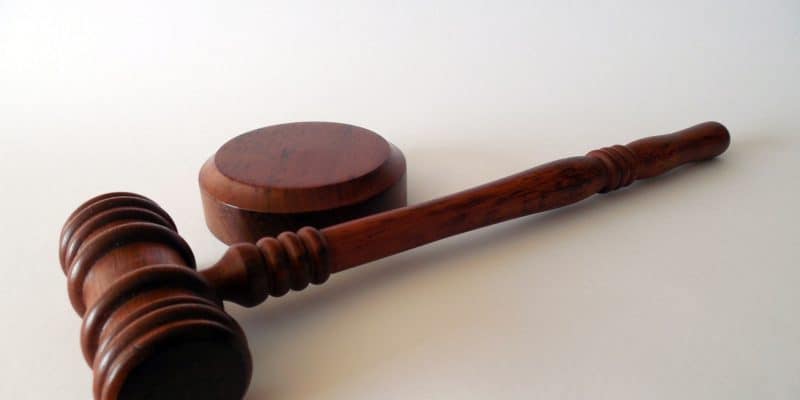 The criminal justice system is not easy to navigate unless you have legal training and experience, and that’s why there are situations where a criminal defense attorney is a must. Although you obviously hope that you never need one, it’s important to recognize when you do. Here are the top six signs that indicate you should hire the best criminal defense attorney you can find.

1. You’ve Been Charged with a Crime

Any time you’re charged with a crime, whether it’s a misdemeanor or a felony, it’s in your best interest to get an attorney. A strong defense may be what keeps you out of jail or gets the charges dismissed.

You’re entitled to a public defender, but if there’s any way you can afford it, you’re much better off hiring your own attorney. Although public defenders do their best, the reality is that they tend to be the most inexperienced and the most overloaded with cases. They simply can’t provide the same quality of defense you’d get by hiring someone yourself.

2. The Police Have Asked You to Come Answer Questions

You never know what the police’s intentions are when they want you to answer questions. They may just want to get some information, or they may believe that you’ve committed a crime.

Don’t fall into the line of thought that bringing a lawyer makes you look guilty. It’s foolish to let the police question you without having someone there who is looking out for your best interests. If they are trying to get you to incriminate yourself, an attorney will prevent that.

3. The Police Have Come to Your Home or Work

When the police come to where you live or work, the most likely reason is that they’re investing you for a crime. In that case, you need to get ahead of the situation, and that means hiring an attorney.

Your attorney can advise you and make sure that you don’t unintentionally give up any of your rights. For example, if the police have come to your house, they don’t have the right to search it without a warrant, but many people don’t realize this or think that they should just give the police permission. When you call your attorney first, they’ll tell you that that’s a bad idea.

Chances are that when you’ve been arrested, you’re going to be charged with a crime soon. The police may question you after taking you in to the station, but before they do, they’ll need to read you a Miranda Warning advising you of your right to an attorney.

You’d be smart to heed this warning and not say anything without an attorney present. Even if the police aren’t questioning you, it’s good to hire an attorney as soon as possible after getting arrested to start working on your defense.

5. You Suspect You’re Under Investigation

When you’ve been arrested and charged with a crime, it’s a stressful situation. You’re better off if you already have an attorney who you can call, instead of needing to find one while you’re under the gun.

If you’ve noticed any indications that law enforcement is investigating you, then it’s time to get your lawyer lined up in case they decide to move in for an arrest.

Sometimes a police officer will ask you routine questions, especially if you’re in an area where a crime was just committed. While you don’t need to do anything other than identify yourself, if you do answer some routine questions and the officer starts getting more intrusive with you, that’s a sign you could be a suspect. At that point, you should exercise your right to remain silent and call an attorney.

To make it simple, if you think that you may need a criminal defense attorney, then you probably do. Any time you’re dealing with a situation that could have major ramifications for you going forward, it’s smart to play it safe. 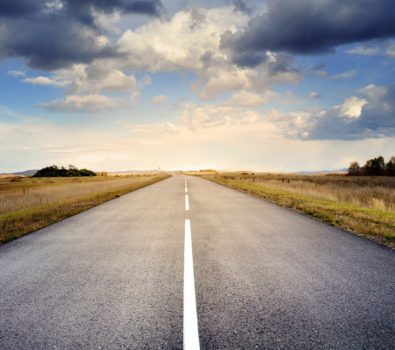