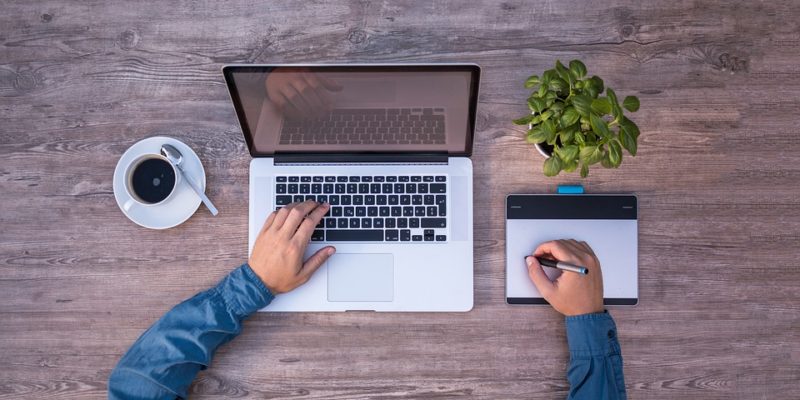 When asked how a business might borrow money, most would imagine its owner or manager walking into a bank with a briefcase and a proposal, only to be offered a cup of free coffee and a form letter in return. The truth is there is an enormous market for business loans of every kind, including equipment purchases, leverage for buyouts, research and development funding and even exotic investment-grade deals like venture debt.

Most business owners have no idea how much money is out there waiting to be borrowed. Here are some of the various ways these business loans come to be and how they facilitate a lot of the growth in the economy.

The recent rise in entrepreneurial activity has demonstrated almost every new business owner is well aware of the advantages of forming a business entity before they start raising money or selling a product. A limited liability company or corporation is legally empowered to conduct business as if it were a separate “person,” which means its liabilities and debts are separate from that of its owners.

When such a company borrows money, it is the entity that owes repayment. The shareholders are shielded from liability for those debts in exactly the same way they are protected from all the company’s other liabilities.

The bond market in the United States dwarfs the equity market. Many companies rely on their ability to issue commercial paper in order to meet their day to day obligations and remain in business. For companies that have irregular product cycles or unusual cash flow, these short-term debts can make the difference between survival and bankruptcy. As all entrepreneurs know, running out of cash is just as destructive as any other kind of adverse financial event.

By issuing a bond, borrowing from the bondholder and then paying interest and/or principal on that loan, companies ranging from local hardware stores to major international retailers keep the wheels of the economy rolling.

When a company is just starting out, the ideal situation is often to sell equity in the business in exchange for the capital to develop and begin selling a product. This is capitalism in one of its purest forms, as it doesn’t necessarily require a public offering or any other elaborate preparatory steps. As long as the business owner can find investors willing to provide the capital in exchange for an ownership interest, they can move forward.

What venture debt arrangements do differently is they turn the investment into a loan that must be paid back. Normally what happens in such an arrangement is the payments to the lender include a premium and also leave any equity in the company in the hands of the original owners. In some situations, the debt is “convertible,” meaning the balance of the loan can be exchanged for equity, often at a pre-determined rate.

Large companies with considerable assets can often approach traditional lending sources like banks and finance companies and offer them collateral to secure a loan. Publicly traded companies can do this by offering shares of stock. Other organizations can borrow against their accounts receivable or against real estate holdings, their intellectual property portfolios or ownership interests in subsidiary companies.

With the stock market doing as well as it is, borrowing against current and future share price growth has been relatively popular. The only risk for the company in such situations is if their share price drops too far, the bank may require either additional shares or additional collateral to continue the arrangement. In situations where the borrower can’t deliver, the bank can and often will call the loan, which can put the borrower in significant financial difficulty.

Companies with popular products often find themselves in what is called a “classic growth squeeze.” Each new larger round of orders requires large up-front purchases which have to be paid in cash. When these orders are placed, the company is still collecting payments from their last round, all of which combined won’t be enough to cover the new orders.

It’s a successful company, because it is getting a lot of orders and new business, but it is headed to zero because it can’t deliver the products being ordered. This is when companies find an investor or funding source and borrow enough to make their next shipment. The loan is guaranteed by the purchase order, which often has a set term before payment arrives. For the lender, it is a great arrangement because the loan is twice-guaranteed: Once by the borrower, and again by the company that issued the purchase order.

There are many ways to structure a business loan, and the overwhelming majority of such transactions never see the inside of a bank. When you know the options, it can be much easier to navigate the process and obtain the funding you need. 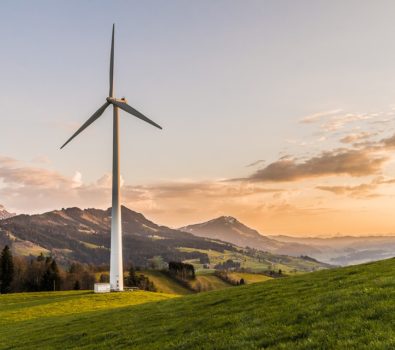