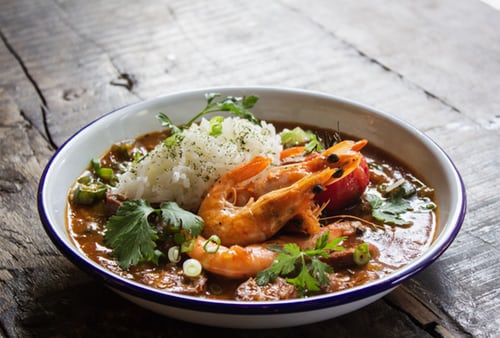 For many people, food is one of the main motivations to travel. After all, who doesn’t want to eat many different types of traditional dishes from all around the world? However, what if we were to tell you that one could also learn a lot about culture from eating food? Believe it or not, food plays a central role in many cultures, a role that has turned it into a key component for those wanting to understand other cultures.

To help you understand these differences and subsequently change your travel routines forever, here is our list of 5 Exciting Reasons to Study Culture Through Food:

The most important thing to remember about food is that everyone needs it. This might seem inconsequential, but it is the central reason as to why learning about cultures through food is exciting. Sure, everyone needs it, but everyone also does it differently. So, if you have the same dish in two different countries, it is very unlikely that it will be the same! This opens up a gateway to learning about different traditions and why there are differences in the recipes!

#2. Food Teaches You About Geography

Food is a valuable resource to teach you about the geography of a given cultural area. A good example of this is in the Midwest region of the United States. Because there is a lot of corn grown in the region, there is a much larger presence of corn-based products in their food. This can also be said for cultures in Central America where corn is also a huge part of the agriculture. The ingredients that are prevalent in certain cultural cuisines are often indicative of the area’s agriculture, giving you a good idea of what the land itself is like.

The ingredients for certain cultures can also indicate geography through climate. For example, certain foods will be in season depending on where you are in the world, also appearing in certain dishes.

#3. Food Can Teach You About Celebrations

Almost every culture has certain foods that they break out during particular celebrations. For example, birthday celebrations are typically good opportunities for cultures to show how they celebrate life differently, with some cultures having wildly different traditions. By eating different celebratory foods from around the world, you can learn about how those cultures view celebrations in general.

Have you ever considered where certain foods came from? If not, we would recommend that you not take things at face value. Though certain foods might be most associated with certain cultures, a majority of foods actually have complicated histories that represent centuries of cultural exchange. Hamburgers are an example of this in the United States—despite being widely regarded as a distinctly American food, the special type of meat was actually brought over from Hamburg, Germany (hence the name) and originated in Russia. The history of hamburgers is just one of the many examples of foods that have evolved throughout the years. However, these types of cultural exchanges don’t always reflect productive history. For example, colonialism was a huge influence on the foods of many cultures, being an example of food history that is a bit more sinister.

Food might be a way of understanding history, but it can also act as a gateway into understanding modern-day culture. For example, in the United States a significant amount of food culture follows social media trends. Platforms such as Instagram have turned food into a cultural phenomenon, encouraging people to visit certain places to get certain dishes and post photos of their experience on Instagram. This type of viral culture has become integral to the culinary identity of the U.S. over the past few years, making it a great way to understand the general culture of the country. 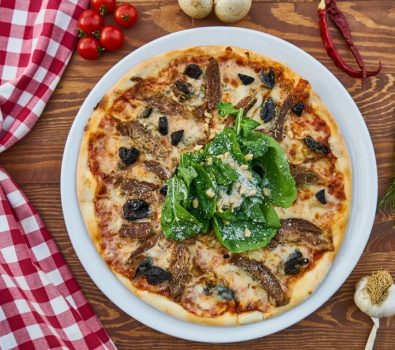