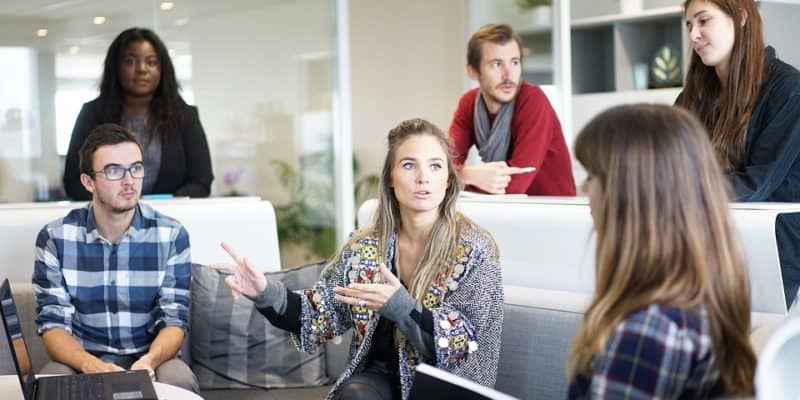 The nonprofit sector is full of preconceived notions about employees, health, money, and loyalty. People often assume that because nonprofit organizations are dedicated to particular causes, all employees are poster children for missions. Saint-like qualities are painted onto the people who fill nonprofit job roles, whether they actually merit them or not. Recognizing the shortcomings of a few key myths helps to reroute nonprofit expectations back into reality.

Salaries are one of the most contested pieces of nonprofit culture. There is a deep seated belief both inside and outside nonprofit organizations that maintains the same job inside a nonprofit is deserving of less pay than at a for-profit company because the whole place is devoted to serving a mission.

Myth 1: An organization’s mission should mean enough to employees that they don’t mind being underpaid.

Newsflash: nonprofit employees are employees. They are people working at a job, probably for multiple reasons. Yes, one of them is likely that they believe in the organization’s mission. They also need to pay bills and afford food for the next week without having to wonder whether there’s enough gas in the car to make the commute to work tomorrow morning. Decent pay improves quality of life for all individuals, nonprofit employees included.

Money isn’t the only thing individuals make assumptions about when it comes to nonprofits; the nature of professional relationships is equally as preconceived.

Myth 2: Nonprofit coworkers are tightly knit because they all believe in the organization’s mission.

Again, nonprofit coworkers are employees first and foremost. Like any workplace, colleagues are likely to share commonalities with some and lack them among others. Maybe they each happen to believe in the organization’s mission, but that does not change anything else about their lives or necessarily mean they share any other experiences. People are people (and professionals), whether they work at a nonprofit or elsewhere. Assuming that people who work for nonprofits are any more likely to socialize out of work or invite each other to lunch is naïve.

Professionals are perfectly capable of friendly relationships that include boundaries. However, the same professionals are often pushed to take on more responsibility for less compensation.

Myth 3: Nonprofits are concerned with well-being in various forms, so they have more of a focus on self-care than for-profit companies.

On the contrary, often nonprofit employees are praised most for working unpaid overtime and burning themselves out. In the nonprofit world, individuals hear a lot about limited budgets, stretching funds, and eliminating as much overhead as possible. Though this may not be solid advice, it’s discussed frequently. Employees are encouraged and sometimes even expected to “go above and beyond.” Often, this means more work and more effort for less pay. Learning to be an advocate for self-care is just as important within a nonprofit agency as it is in a for-profit setting.

The message is often “work more, take less, and do as we say.”

Myth 4: Employees who don’t conform to all of a nonprofit’s spoken and unspoken rules aren’t loyal.

Employees, once again, are people. When people have outlets to express themselves, they are free to celebrate differences and claim what makes them… them. Typically this doesn’t end up looking like neatly packed sardines in pristine cans; it looks like all different authentic individuals bringing a little bit of their originality into the workplace. Being as real as possible keeps people satisfied because it feels good. Standardization has its place, but it only goes so far.

Nonprofit culture is full of puzzling myths surrounding personnel, mission, money, and more. Fortunately, research continues and results are beginning to slowly illuminate the world about the realities of nonprofits. 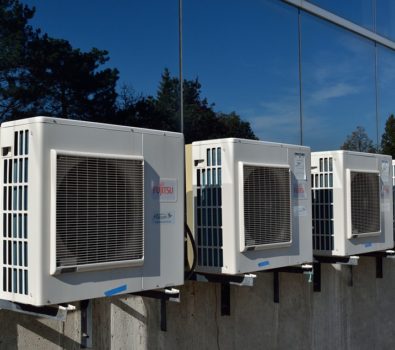