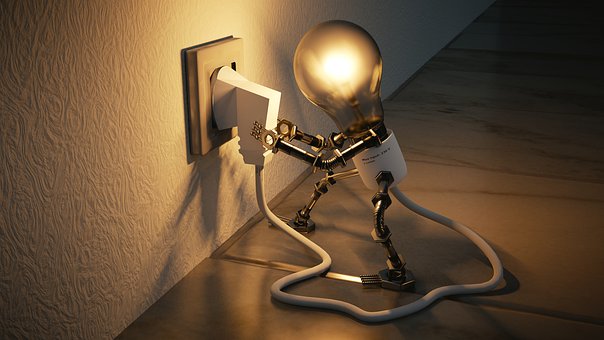 Besides the inevitable equipment failures, car accidents and animals encounters, weather cause plenty of power failures. Storms cover large areas and often big storms are as audible as they are visible. Power companies keep track of the causes of these failures and report that lightening, ice and wind are responsible for more than their fair share of outages.

It’s easy to think that lightening strikes cause the majority of power outages from thunderstorms, but it’s actually one of the rarest. Power companies take extreme precautions to prevent lightening from striking the wires, and in the rare event that they are struck, there are backup safeguards in effect.

When the power company installs overhead power lines, they hang a heavy metal cable above the lines that will carry the electricity. The sacrificial cable keeps the lines below it from being hit. It’s grounded periodically on the poles, which prevents it from being such a hazard. Grounding sends the excess voltage from the lightening bolt and puts it into the ground where it’s neutralized.

On rare occasions, lightening will strike the wires and when it does, odds are that it’s arrested at a circuit breaker. These breakers reset themselves after a short interval, and it’s possible all you’ll notice is that the power goes off for a few seconds and then restarts. The breakers are part of the hardware that sits on top of electric poles through which the lines run.

Weather professionals send out warnings about ice storms moving through because they’re so destructive. Ice or coated tree limbs falling on lines is a real hazard to public safety in many ways. When water freezes on power lines and tree branches and limbs, it weighs them down. Weighing 8.4 pounds per gallon, ice will send entire trees crashing down.

The website, Weather.com, reports that a half-inch of ice on a power line weighs 500 pounds and it increases the weight of tree branches by 30 times. It’s no wonder that power outages are common when the dreaded ice storms strike parts of the country that aren’t normally affected by heavy snowfall or blizzards.

There’s little that the power companies can do to prevent the damage that ice storms do to their lines. You may see crews out from time to time pruning trees along streets and roads that could encroach on the power lines.

When you see a tree in your yard growing close to an electrical line coming into your home, contact your utility provider immediately. They will let you know whose responsibility it is to remove the branches. The live power lines pose a major safety hazard should they fall on the ground, and the best way to avoid downing the lines from falling branches is to keep them well away from the poles and the wires.

Whether it’s a light wind blowing across ice-laden trees or power lines, or hurricane-force winds in the summer, wind causes more power outages than any other weather-related cause. The strongest winds are associated with tornadoes and hurricanes, although brief, sudden monsoon storms in the southwestern U.S. are capable of winds that bring down lines.

Wind damage can be doubly serious because not only does blow the lines down, it may also uproot the poles, increasing the amount of time it takes for the power to be restored, especially if the damage is widespread.

Weather-related power outages can occur any time of year and it’s a good idea to heed storm advisories and warnings. While you can’t control the weather, you can prepare ahead of time and report tree limbs growing dangerously close to the lines in your neighborhood. 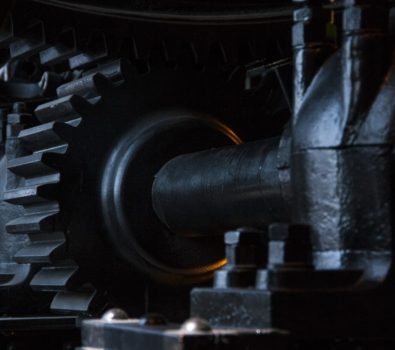