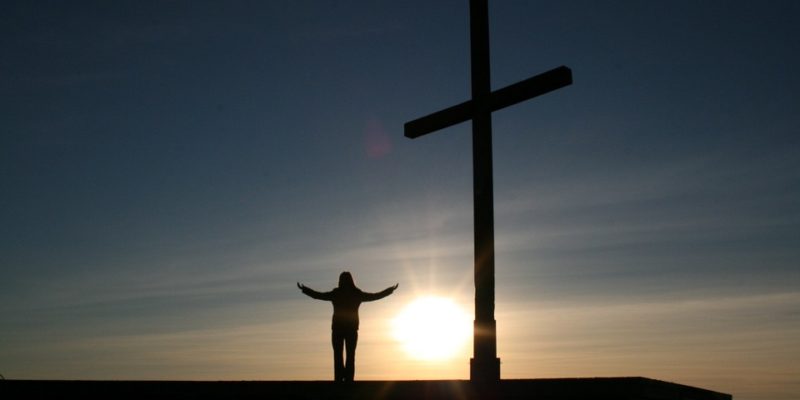 Today, we will be talking about three edifying stories from classic Christian figures from the Bible, church history, and literature. By looking at the stories of these figures, we can learn lessons about our faith, our daily struggles, and learn to find a deeper spiritual meaning in life.

1- St. Augustine of Hippo: Pick Up and Read!

In the world’s first autobiography: the Confessions of St. Augustine, St. Augustine describes his conversion experience. He sat reading in a garden. This was before the New Testament was canonized, so St. Augustine instead had one of the letters of Paul on its own. Confused and frustrated by the teachings within, the young saint put the book down. Suddenly, he heard what sounded like children singing. They were chanting: “tolle lege, tolle lege!” “Pick up and read! Pick up and read!” St. Augustine picked back up the epistle and read. Suddenly, everything made sense. From that moment on, St. Augustine was a Christian.

St. Augustine’s story teaches us the importance of the reading and study of scripture. Yet we can’t do this through our own power. The book of Hebrews says that it’s impossible to understand the meaning of scripture without the spirit. St. Augustine, an incredibly well-educated philosopher, could only understand the words of the apostle after receiving these divine instructions, after which he went on to be one of the most important early fathers of the Christian church.

In Dostoevsky’s masterpiece The Brothers Karamazov, we learn the conversion story of Father Zossima. He tells of his sinful life before his time in the monastery, living a life in the Russian military full of sin and violence. The young father Zossima finds that a woman he loved married another in his absence. Finding his honor insulted, he challenges her husband to a duel.
On the morning of the duel, however, a change came over Father Zossima. He suddenly saw the beauty of God’s world all around him. He found his eyes filling with tears as he remembered words that his brother uttered on his deathbed: “love all of God’s creatures.”

He went out and found his servant, who he had beaten the night before, and begged him for forgiveness. Yet what could he do about the duel? If he backed out of the challenge, his opponent would think him a coward and that he’d invented his conversion story to escape the duel. Zossima saw only one solution.
He went to the place where he and the husband of his former lover were to duel. His opponent was given the first shot. Zossima stood there and let the man fire without so much as a flinch. As soon as it was his turn, he threw his pistol into the grass and fell to his knees, begging the man for forgiveness.

Let’s recount the story of Job. Job was a man who had everything. He walked with God and was righteous, and God rewarded Job’s righteousness with numerous blessings. The Bible says Job had seven sons, three daughters, seven thousand sheep, three thousand camels, five hundred oxen, five hundred donkeys, and a plethora of servants. This, the Bible said, made him the richest man in all of the East. Imagine owning all of that, even today!

Now, imagine having all of this taken away. Bandits come and steal his oxen, slaughtering all of his servants. God sends fire down from heaven, consuming all of the sheep and servants. An enemy army makes off with his camels. Finally, a great wind came from the desert and destroyed everything that Job owned.
After all of this, Job gets struck with sores over his entire body. Wallowing in his misery, his wife tells him “Curse God and die.”

When Job’s three friends appear, each try to explain that these horrible events have some deeper meaning. They try to tell him that it’s all part of some bigger picture. They keep trying to tell him that Job did something to deserve punishment, that he must have sinned somewhere without knowing it. They say that some deeper mystery lies behind things that make sense of Job’s action. His suffering must be for some greater good, some higher purpose, some divine justice.

Finally, at the end of the book, God himself comes down. He chides Job’s three friends for the wisdom that they offer. He then goes on to list all of the wonders of the earth, including all of the death, violence, and cruelty the world contains. Now, normally people read this as God asserting the superiority of his knowledge. Job’s three friends tried to know the reason behind everything, but stepped beyond their possible knowledge.

Yet as theologian G.K. Chesterton points out, God scolds Job’s three friends for saying that some deeper wisdom lies behind Job’s torment. His friends said that Job couldn’t understand the deeper purpose of God. Yet God himself says: look at everything I have created. Where do you see a deeper meaning?

When God describes the entire workings of the world, Chesterton reads Him to be saying: look at the world around you, there is horror and suffering everywhere and no deeper meaning lies behind it. Sometimes, suffering has no deeper meaning and no purpose lies behind it. Yet despite being punished for absolutely no reason, Job remains steadfast in his faith, just like Christ. When Christ says “father, father, why have you forsaken me,” God Himself looks upon the pointlessness of his own suffering. 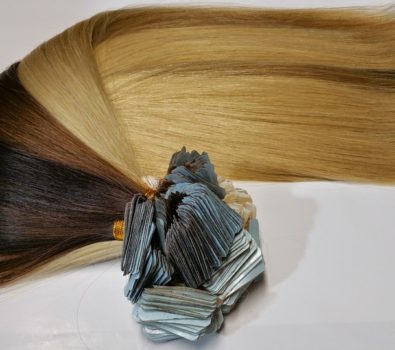